Not really news but it's officially official

Rumours are swirling that the DCEU reboot of Batman will start with the Red Hood story line. If true, it would be awesome!
http://www.joblo.com/movie-news/exclusi ... volved-298

Here are the bullet points via Screenrant. Highlight it if you want to be potentially spoiled.

This rumor raises a lot of intriguing possibilities – especially when taken into consideration with what we know so far about these DC movies: [/COLOR]

Just take the animated movie, and make it live action.

any chance he gives a call to his little Martian friend to play Robin?

According to Deadline, Affleck also confirmed 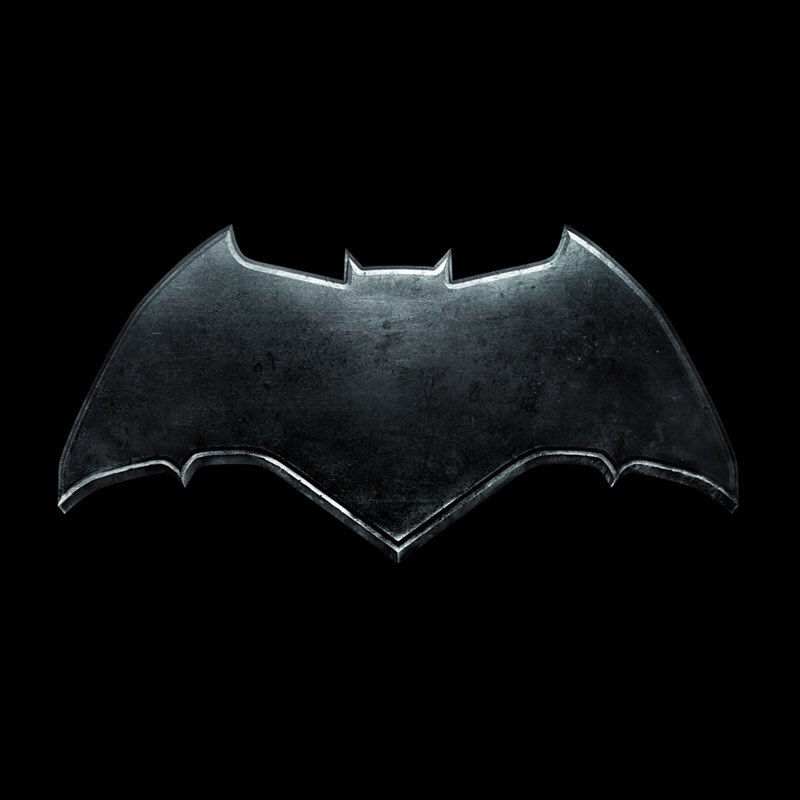 we dont know he will be the main villain, thats speculation. he could be hired by someone to take out batman like carmine falcone or black mask.
Reply to Thread
Back to top
Top