DC/WB is basically throwing anything and everything against the wall and seeing what sticks.
Baaaaaaaaa!

This movie is gonna be terrible. We don't need this movie. Joker needs the Batman. He completes him. The reason why Joker is the best villain is because of the dynamic him and Batman have.
Jul 19th, 2018 9:36 pm

Another Joker, another Harley Quinn? (Article states role of single mother so probably not)

THR reports it'll be a Trumpy version of the character

Well that didn't last too long

Gives off the Heath Joker vibe. Loving it if it goes that route.
Baaaaaaaaa!

I guess the director wasn't trolling 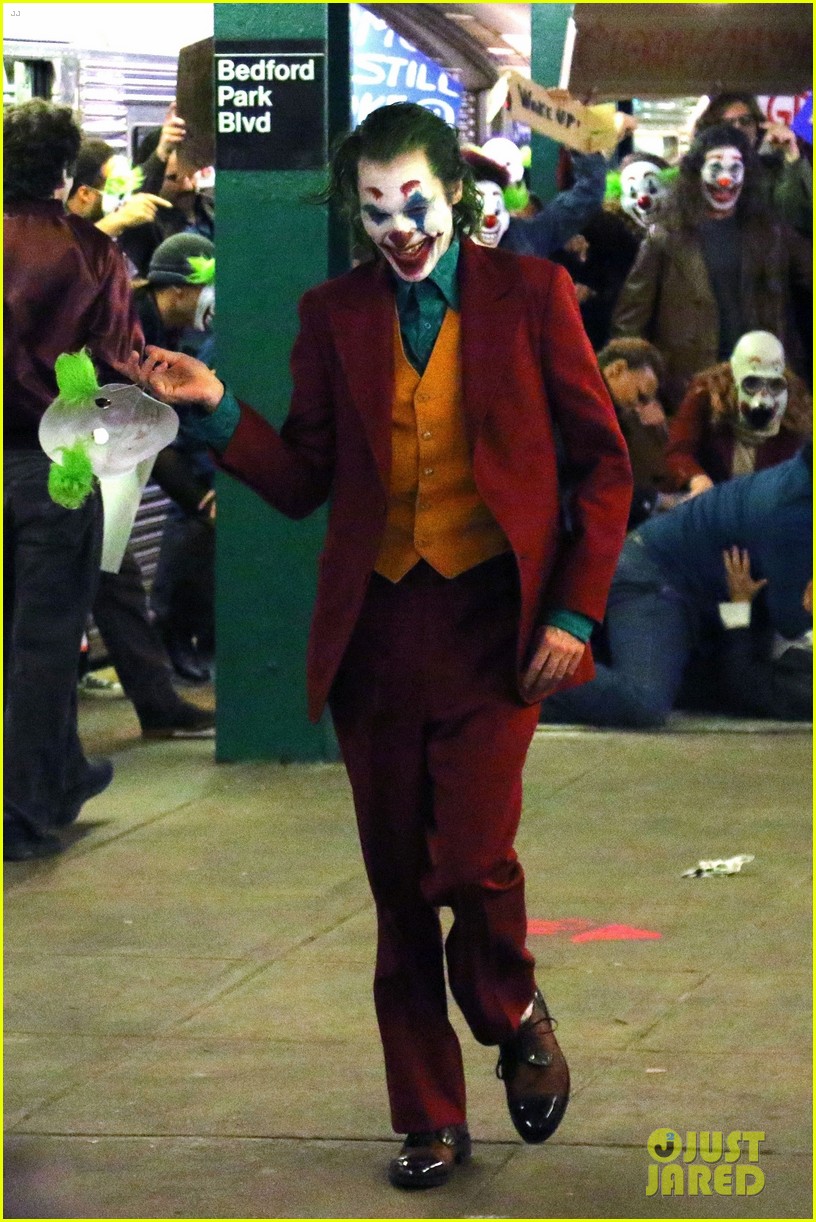 Don't worry about your Avengers tickets 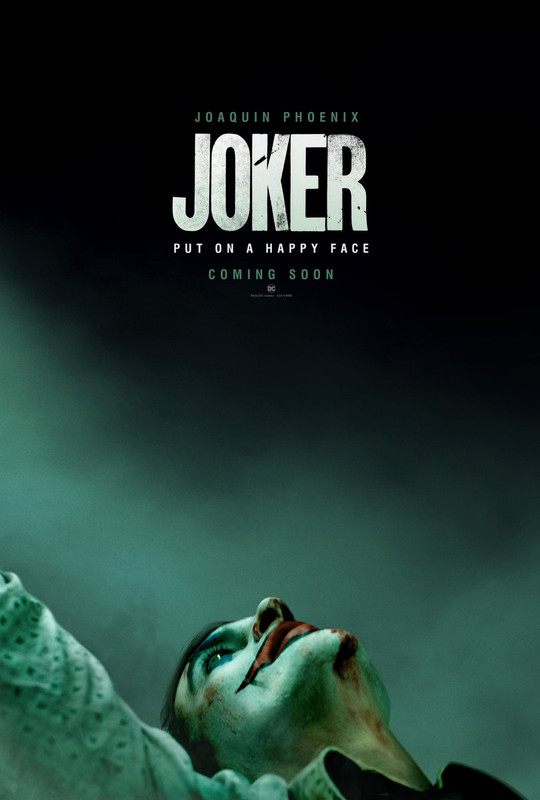 lots of people in this thread about to eat their words lol. This looks amazing.
Got that Zoomer account!
Apr 3rd, 2019 1:05 pm

Terrible tag line, but looks interesting. I already know that it's about some guy that is simple, gets a beating every other day from folk and turns into crazy man. Not that I'm really into marvel/dc stuff. How can they keep recycling the same characters? Is it because universe is so expansive, it doesn't matter? Or just because money and people are suckers for the comic book rage?
DYI difficulty scale:
0-joke
10-no joke

sharpshooter88 wrote: ↑ DC/WB is basically throwing anything and everything against the wall and seeing what sticks.

LOL.... this is exactly what they are doing... sometimes it works for them, sometimes not.... but they haven't been able to create a cohesive cinematic unit, like Marvel
I swear to drunk I'm not God

Wow, that trailer has me interested now. He has the Ledger's Joker feel and look to it.
Baaaaaaaaa!
Reply to Thread
Back to top
Top