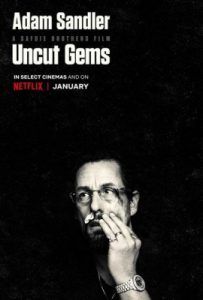 DiceMan wrote: ↑ Doctor Sleep. I know I'm late to the game but I watched this only yesterday and liked it very much. More than just liked it, actually. Shockingly, I felt it was a worthy successor to The Shining. One of the top Stephen King novel adaptations, in my opinion. It's a shame it didn't do well at the box office. This was a King movie that "got" Stephen King and not a vomitus abortion that was, say, The Dark Tower.

Parasite was really good, enjoyed it more than 1917
signature removed for rule violations - no referrals allowed

"Interstellar" in 70mm IMAX at the Cinesphere.

Snowpiercer - Catching up on the Bong Joon Ho movies I've never seen and this one was so so good. Similar class separation themes as Parasite but this is more an action movie and has aged great for 7 years old. Going to watch Mother next.
Feb 24th, 2020 9:25 am

Wilmega wrote: ↑ Parasite was really good, enjoyed it more than 1917

kasm wrote: ↑ Can anyone recommend any good Groundhog Day-esq movies. I enjoyed “edge of tomorrow”. I heard “before I fall” was decent.

So I finally caught Before I Fall. It's not too bad if you're in the mood for Groundhog Day meets Mean Girls. (That's meant to be descriptive, not insulting.)

The story is decent enough and the young cast is pretty good...I totally bought that they were teenagers in school. (This was my big complaint about Brick in which none of the characters sounded like they belonged in high school.) As a group, they had good chemistry.

My issue (and I stress this is my issue since I'm way older than the intended audience for this movie) is that the movie does a lot of hand-holding. It uses the old trope of a teacher delivering a lesson that's relevant to the story. (Seriously, can anyone name a show or movie where a lesson is focused upon but turns out to have no significance to the story? I certainly can't think of one.)

As well, Sam (the main character) narrates the story and that narration telegraphs a number of things, such as when she decides to just say eff it and wreak havoc. If there's subtlety in this movie, I probably missed it, but the fact is, not every film needs to play its cards close to its chest and this one is for those who prefer stories that don't do that.

Also, it would help a fair bit if you like Top 40 radio from a couple of years back. There's a good deal of pop music in this movie...a little too much for my taste, but again, I'm not part of the target audience.

This is a fairly decent YA movie. If I were to give it a score out of 10, it'd probably be around a 6 or 6.5. My guess is that it'd get a higher score from someone a few decades younger than I am and/or who lacks a Y chromosome.

If you're delivering a pizza to a guy, and he comes to the door naked, don't ask for a tip.

Wasn't a fan of Parasite nor was I a fan of Knives out.

However I did like Adam Sandler in punch drunk love more than uncut gems. I might be the only one though

Uncut Gems was really good and Julia Fox was the real Gem in the movie.
vintage-toys-action-figures-collectable ... st14368892

"The Sound of Music" with Julie Andrews is on CTV right now. Winner of several Oscars including Best Picture. That wedding scene in the movie is epic and rivals a real-life royal wedding. I've actually seen this movie in a theatre before with an intermission. Now I regret skipping it a few weeks ago, when it was playing at the Cinesphere. Damn!

Surprised that it was actually pretty good. Not what I expected. 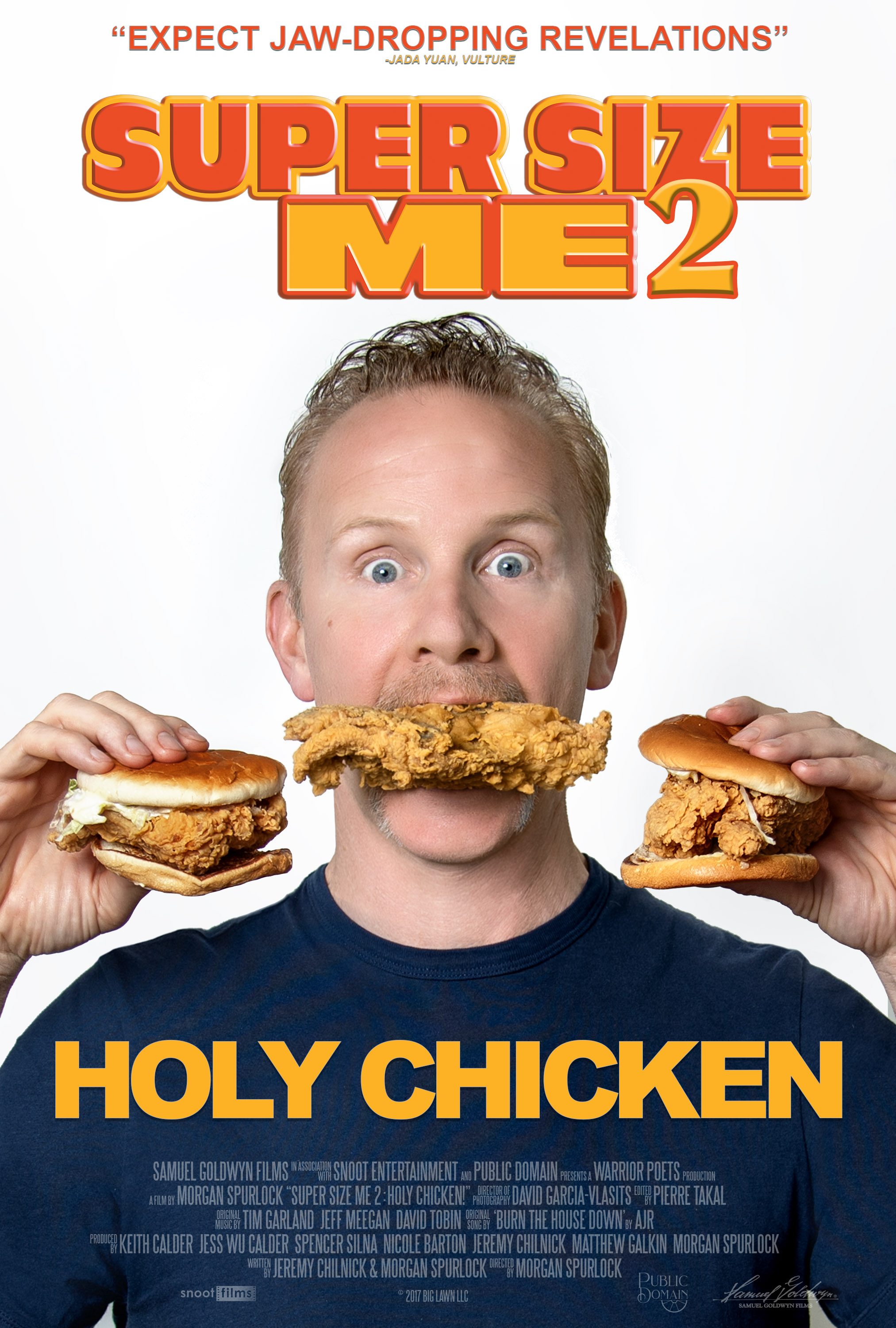 Bombshell - A bit overrated but good. Watched for Margot Robbie
Reply to Thread
Back to top
Top