New Sorento looks interesting. I'm especially interested in the yet unannounced plug in hybrid version. Though the combination of a turbo and hybrid powertrain isn't particularly enticing, and the interior may not be as nice as some of Kia's other recent efforts. Also the front looks like a Dodge Journey a bit, haha. I can't unsee it. 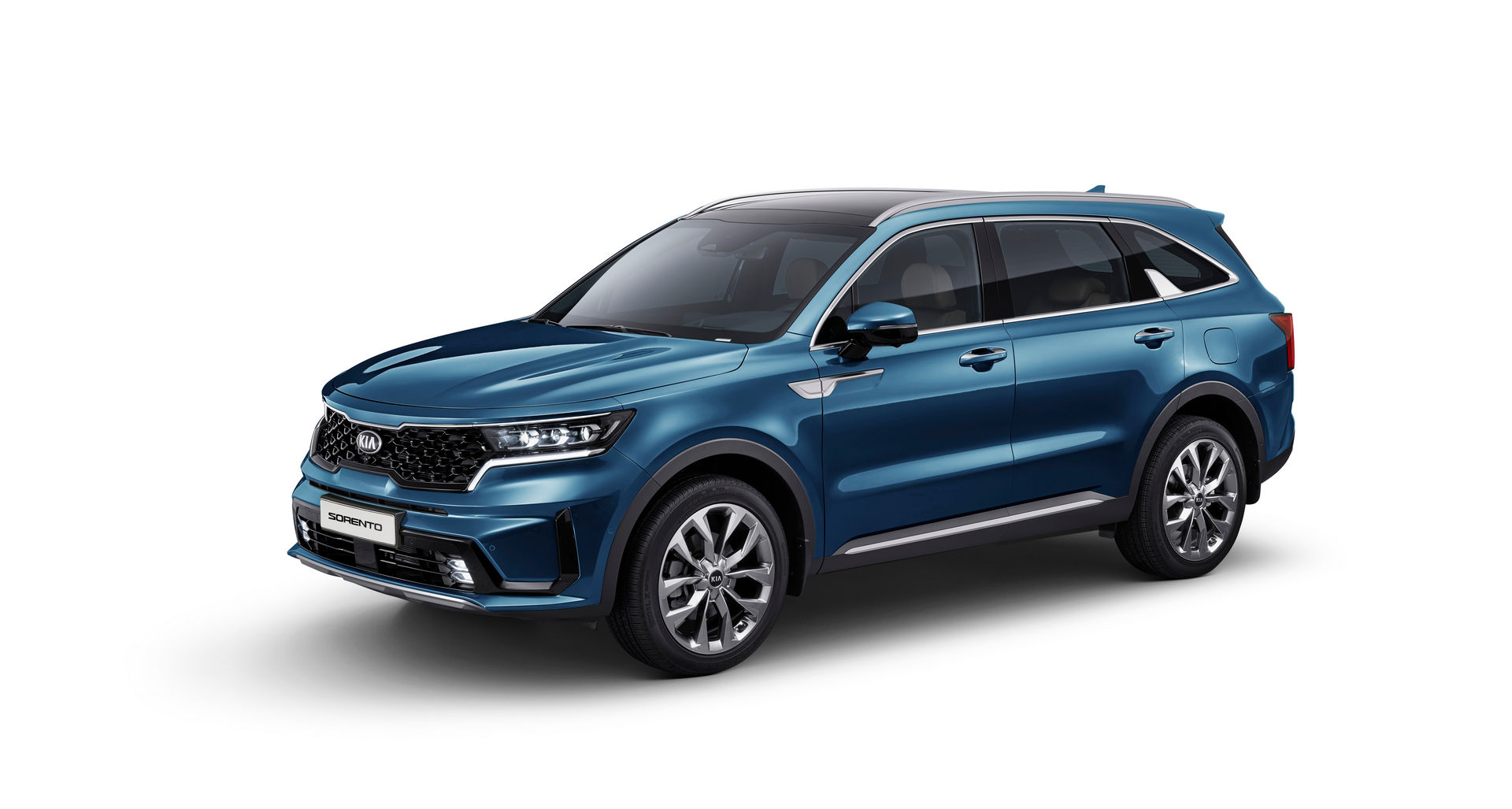 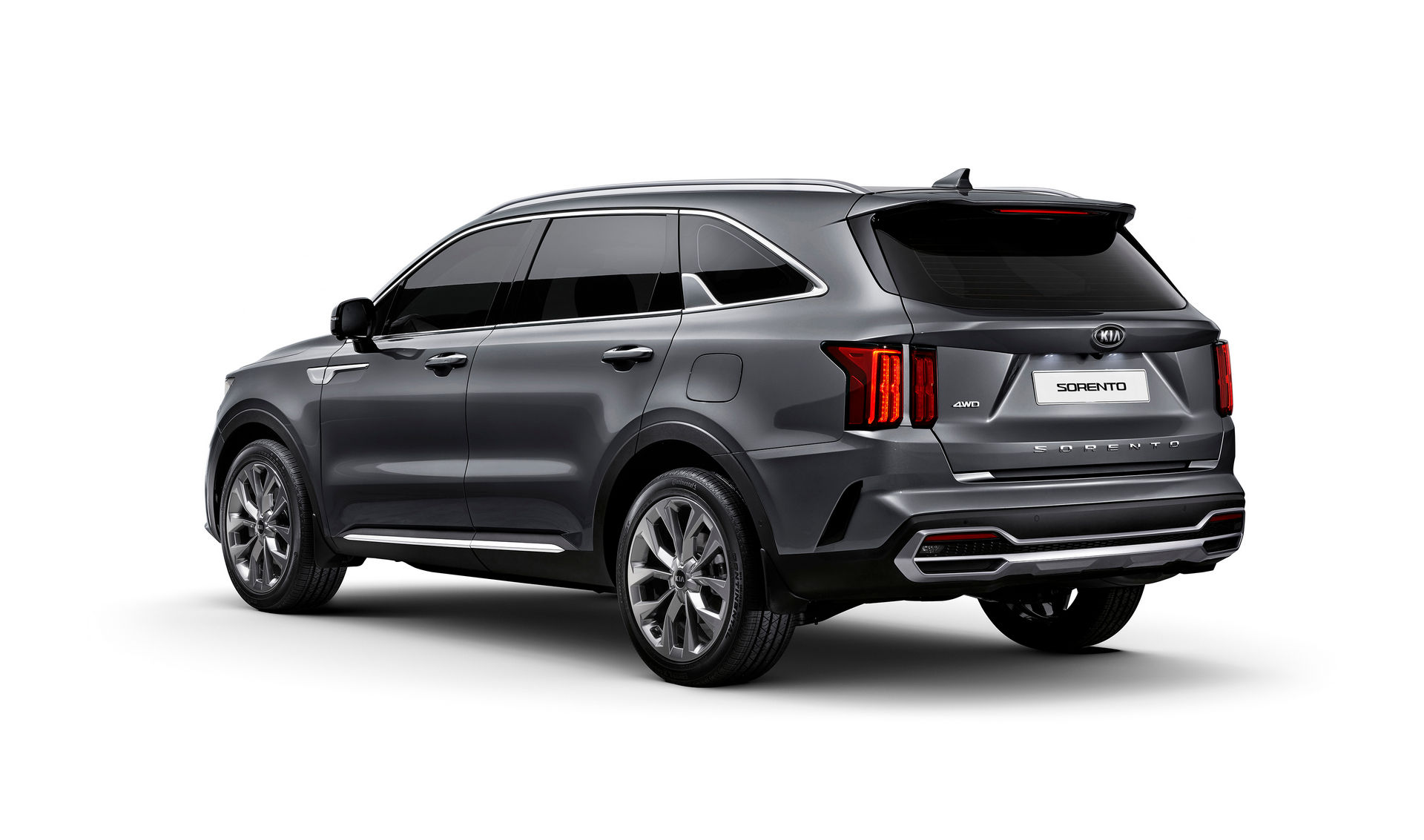 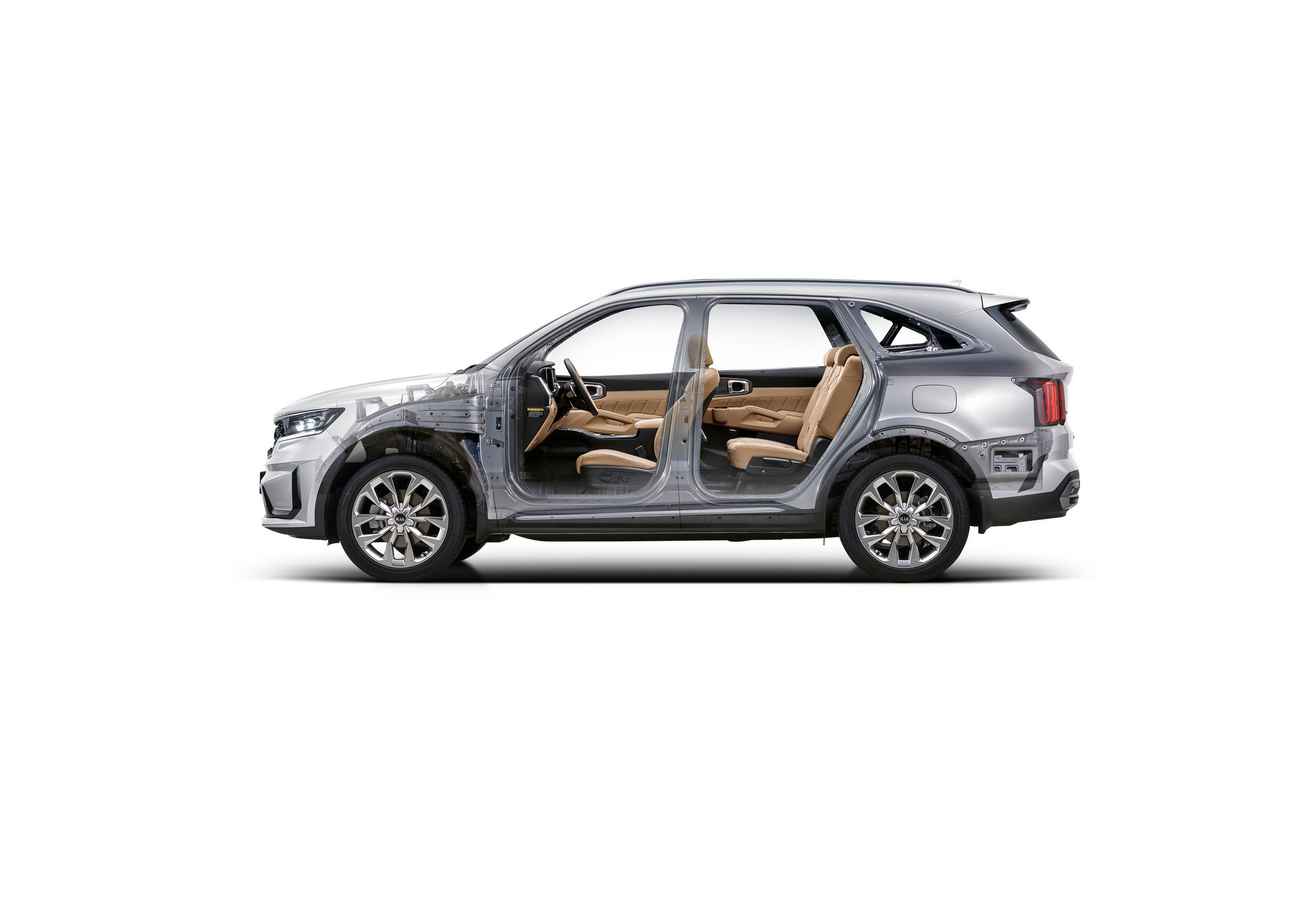 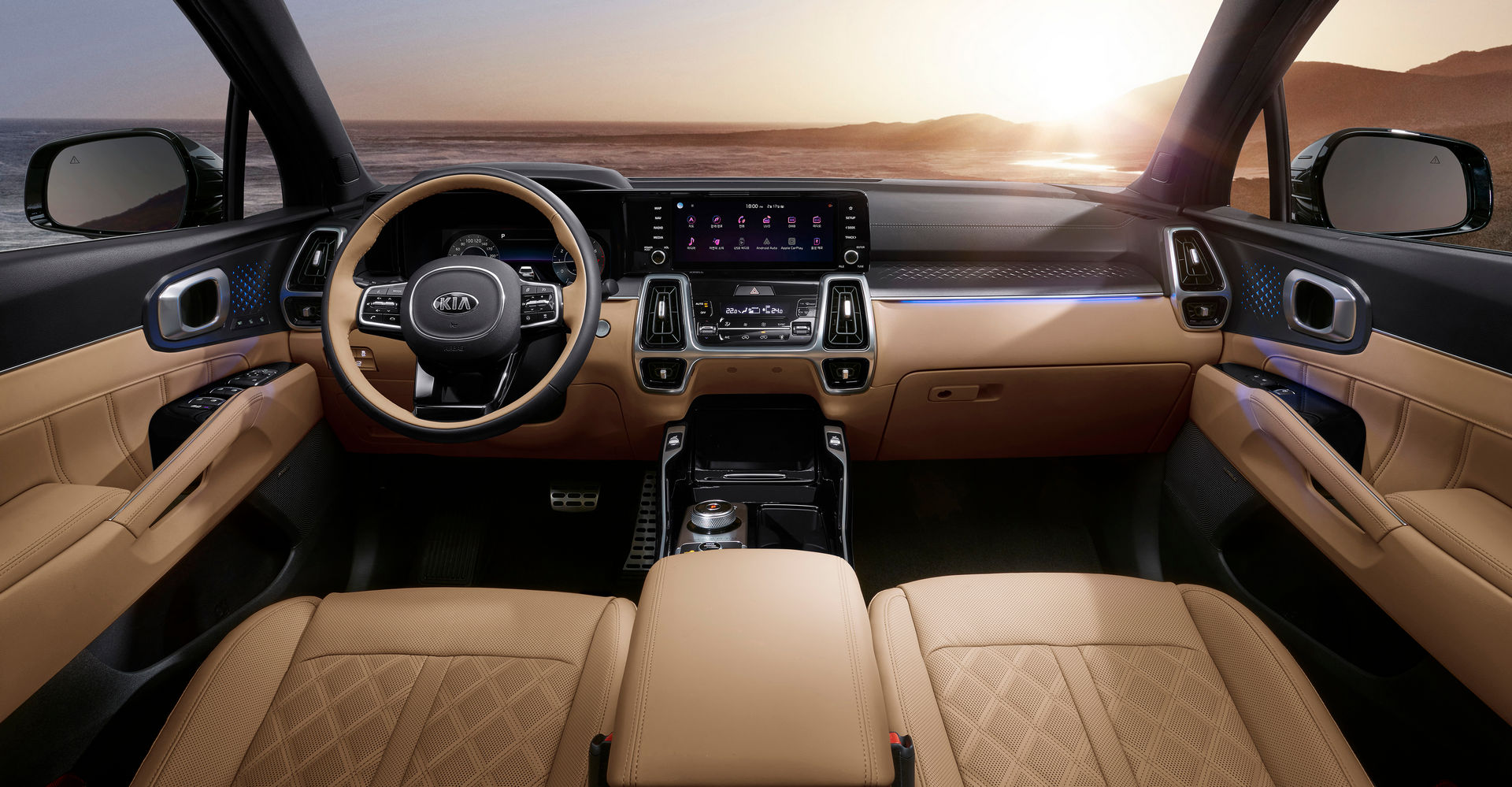 Reminds me of Dodge Journey from the front.

I think it looks just OK.

I'm not loving all the black plastic (especially on the front) or the chrome trim on the back with no tailpipes (looks like my RDX).

I'm not loving the move to smaller turbo 4 engines in midsize vehicles though (think Ecoboost).

aleks wrote: ↑ Reminds me of Dodge Journey from the front.

Kia today showed off official images of its soon-to-be-released fourth-generation 2021 Sorento, which has seen so many changes it’s been rendered nearly unrecognizable versus the previous gen.

Don’t worry, it’s for the good — the looks are much improved, with Kia’s trademark ‘Tiger-Nose’ grille expanding into the headlights, which are now LED units.

The hood is now longer, while the A-pillar is farther back, creating a more aggressive stance. The overhangs have also been shortened for better maneuverability.

As for the tech, well, now a 12.3-inch digital instrument cluster displays all the important information, while a 10.25-inch touchscreen handles the infotainment. The automaker calls this new Sorento the “most high-tech vehicle Kia has ever created,” but we’ll have to learn more about that when it’s revealed for real.

The interior has also been given a serious makeover, with a much more mature layout and switchgear — there’s a rotary dial for the transmission shift control, for example, and separate buttons for climate control. The heated and ventilated seats also have their own dedicated buttons.

This is the first time an electrified powertrain will be available for the Sorento, although Kia remains tight-lipped about the particulars.

Looks pretty nice. We have a 2019 Sorento and zero problems with it so far. I believe we paid $26,900 plus taxes for brand new, can't beat that with the features it comes with. Just can't justify paying $40k for something else when something like the Sorento is/was available for under $30k.
Reply to Thread
Back to top
Top