Rotate image Save Cancel
Breaking news: See More
Sorry, this offer has expired. Set up a deal alert and get notified of future deals like this. Add a Deal Alert
Aug 23rd, 2020 3:06 pm

We're as little as a matter of weeks away from new GPUs, don't buy one today.

Thank you. You see, the thing that is happening a lot is that people with Ryzen CPUs aren't updating their BIOS or chipset drivers because most people don't even think of that. In fact, some people don't have ANY chipset drivers installed because they'd never heard of them to begin with. I'm always on top of that stuff so I don't get these problems. There's actually a video on YouTube that really a cool guy from Portugal made that talks about how to eliminate the problems on his channel called "Ancient Gameplays". I already flashed my ASRock X370 Killer SLI motherboard to version 5.4 (so my board can take everything up to an R9-3950X) and my chipset drivers were updated at the beginning of August. I didn't know that this caused problems because I never let them lapse so when I came across this video, I was interested to see what was happening with other people. The video made me understand why I wasn't having problems, review sites weren't having problems but many other people were. Take a look at it and perhaps it will enlighten you. To everyone else, perhaps it will give you a solution to your troubles:

dcipub wrote: ↑ We're as little as a matter of weeks away from new GPUs, don't buy one today.

This is true but this RX 5700 XT already costs $90 less than the ASRock RX 5700 XT Phantom Gaming at Canada Computers and the only real difference between them is RGB. I don't really expect that the RX 5700 XT's will drop that much, maybe $50. I'd rather have the performance now for the low price instead of MAYBE paying $30 more for RGB. Also, I trust XFX when it comes to vidcards far more than I trust ASRock because XFX has been making them since the GeForce4 series in 2002: 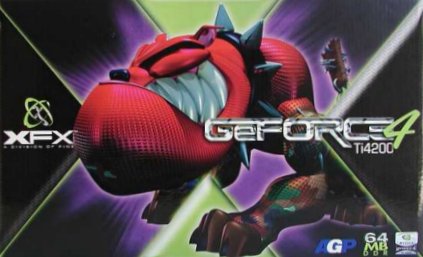 Here's the XFX GeForce 6200 (I owned this as a backup GPU for awhile when I had switched to a PCI-Express card): 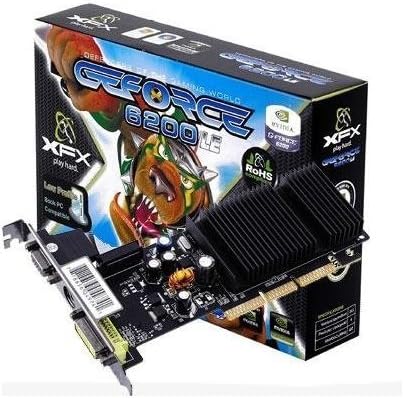 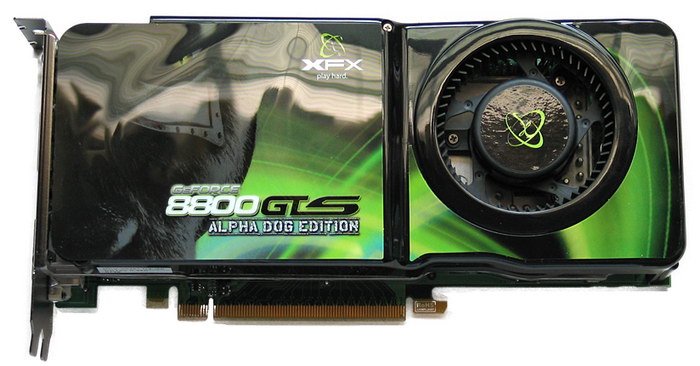 And I'll stop at my personal favourite (which I also owned), the XFX Radeon HD 4870 1GB:

The box looked really awesome too: Of all the 4870s I think it had the classiest look because because it took the iconic spiky goalie mask from the Radeon 9600 Pro and ran with it: 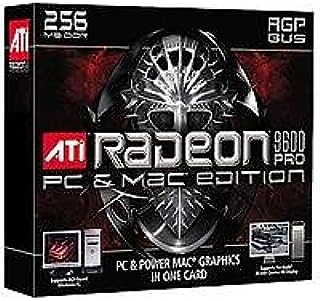 You know, I really miss video card and motherboard box art. Some of them looked amazing.
Reply to Thread
Back to top
Top