A few weeks ago I noticed there is a black bee flying near the fence between my backyard and my neighbours. I saw it hovering there but didn't bother with it too much as it stayed near the fence. I recently bought a yellow patio umbrella and now it's always hovering around it. Does anyone know what is causing this? Is it the colour? How I can get it to fly somewhere else?
7 replies
May 31st, 2021 2:38 pm

? Maybe it thinks you have a wonderful sunflower.
DYI difficulty scale:
0-joke
10-no joke

Maybe it just wants to have a relationship with you: 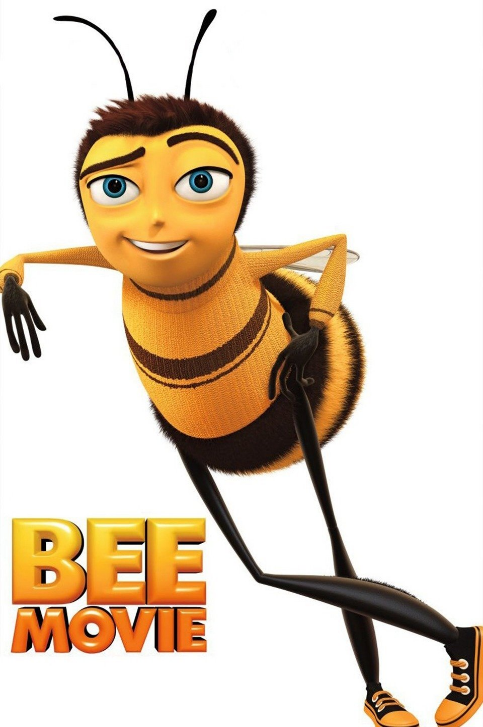 Anyways, its a single bee, if you're really that concerned plant some flowers elsewhere, or maybe a trail of flowers, or capture it, drive 10 hours north, and release it to its new home.

It's a bee. It's not going to hurt you if you just leave it alone. I literally have tens of thousands on our property right now in lilacs, caragana, flowering crab, cotoneaster, and our orchard. In some areas the buzzing is so loud that it would mask traffic noises if we had them. They never sting anyone.
May 31st, 2021 6:21 pm

Could be a carpenter bee if its dark and big. If you have a wood deck check it for lil piles of sawdust under its rails etc...

Is it very large and kind of round shaped? Does it hover near eye level when you are outside? Does it have a shiny black tail end, not fuzzy?
You may want to look at photos of Carpenter Bees. The males hover and defend a territory waiting for a female to come along. (Males can't sting, by the way.)
The females dig a perfectly round hole on the underside of wood, like the top rail of a fence, and then when she's inside the wood she turn sideways and tunnels several inches along inside the wood. She then lays an egg and comes back out.
more info here https://entomology.ca.uky.edu/ef611
They don't bore into vertical fence boards; they need horizontal ones.

Our problem with our untreated unpainted cedar arbour wasn't the bee holes. It was during the winter, the woodpeckers came and ripped big jagged holes in the wood to get at the baby bee larvae inside the wood. The holes they made were so big that the structure became unsafe and had to be taken down.

We would see a couple of Carpenter Bees in May and then quite a few more later in the summer. There is also a rather huge fly, called a Tiger Bee Fly, that would sit on the fence waiting. They are a natural predator of the Carpenter Bee, so don't squash them if you see them sitting on your fence! https://georgiawildlife.com/out-my-back ... er-bee-fly

It's normal - they're just doing what bees are meant to do. I have carpenter bees hovering and buzzing around my wooden patio every single day for the last couple of weeks ....it's annoying but please don't kill/poison them.
May 31st, 2021 7:56 pm

Try talking to it. Be reasonable, and if that doesn't work make it an offer it can't refuse.