More offers from Best Buy
first gen, black only, looks to be retail box and not brown box version. Edit sold out online but maybe can price match at the source

Edit 2: available for back order!

Edit 6: online tracker is not working properly, YMMV check your local stores. Eaton centre was OOS. Make sure to check box if it has model number R0066 and not R0052 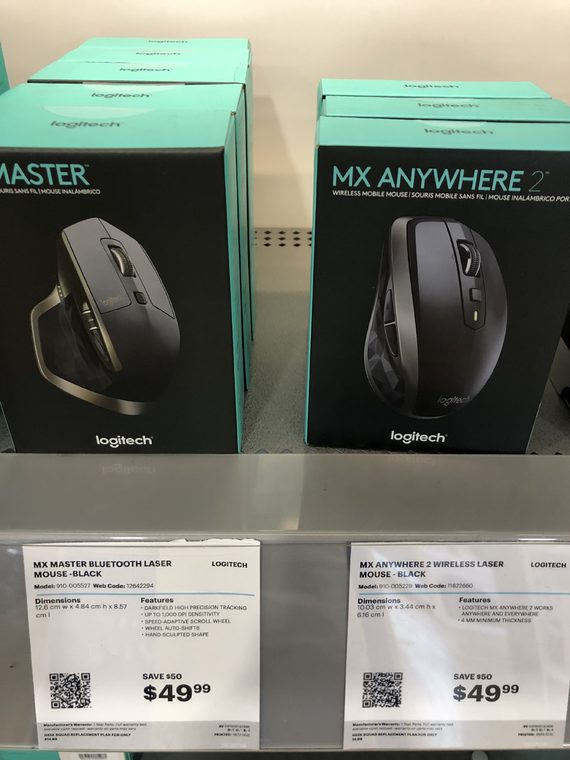 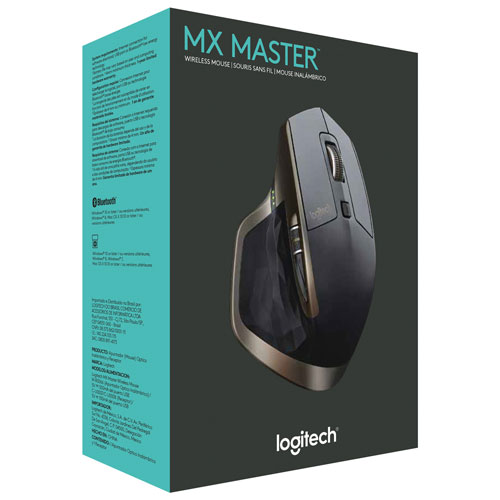 Having used this mouse daily for 3+ years... Smoking hot deal. I also have the gen2 version, and aside from "Logitech flow" (which doesn't really work all that well anyhow), it honestly feels and behaves the same way. For less than half the price of the gen2, this is well worth it.

battery life, and Flow software. but there is an alternative https://www.pcworld.com/article/3258833 ... s-app.html

Same with @baggio4eva I recently picked up the 2S after using the original since it came out. The biggest difference is the battery life. 2S definitely last *more than* twice as long. The sensor is supposedly better but I don't find the differences very noticeable. I can sorta feel it is a little smoother, but by very small amount.

I didn't bother with Logitech flow at all. I just stick with Mouse without border.

dealxtremeleecher wrote: ↑ this or the Corsair Glaive RGB Gaming Mouse?

I bought this a couple years back. Used it for a few days but ended up returning it. I don't know what the difference is between the laser on the Logitech Performance MX and the one on the MX Master, but for some reason on the MX Master, the damn cursor never stayed still. Even when I wasn't touching the mouse, the cursor would shake around slightly.
Whereas my trusty performance MX on the same surface had no issues.

Couldn't figure out what the issue was. Tried uninstalling drivers, moving the receiver to another usb port, didn't matter.
Have just kept using my performance mx and I buy micro switches off ebay to replace the left click button when it eventually gets worn down.

Perfect, been waiting for this mouse (or some variant of it) to go on sale! Now my m720 to go back to being a mobile throw it in a backpack mouse.

I have this mouse. It's a great all around mouse.