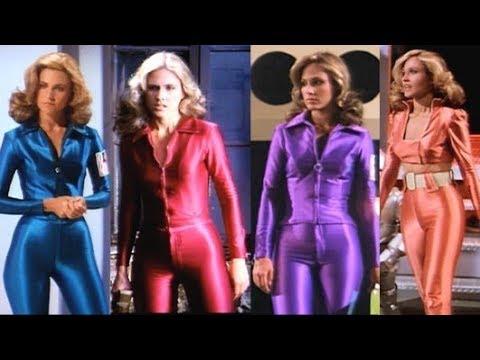 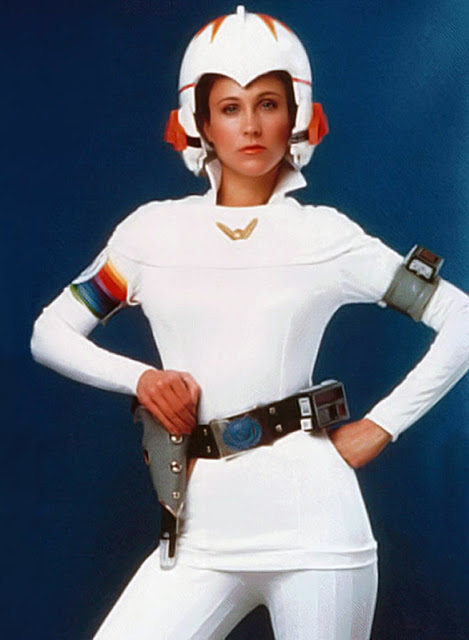 And one of my favorite Rick and Morty characters based on him, Birdperson.

I hear they want to remake Flash Gordon as well. Guess we'll start to get a lot of the old comic strips and serials adaptations since just about no one remembers them anymore...
Jan 30th, 2021 2:06 am

They had that Flash Gordon series from 10+ years ago. Lasted two seasons, I think. I enjoyed it. Main two characters were duds, but I like the supporting characters.

BTW, I bought that Gil Gerard Buck Rogers series on DVD some years back, when either Future Shop or Best Buy had it for $20 during Boxing Week. Let me tell you, I did not enjoy it as much as when I was a kid. Battlestar Galactica was cheeseball, but at least the stories were better.

Perhaps confused legal rights have stalled Buck Rogers since the Gil Gerard version
Seems Legendary is going with the Anthony "Buck" Roger is in the public domain theory whilst Skydance just announced separate, competing project is backed by the estate claiming ownership of the character George Clooney update: https://www.space.com/buck-rogers-reboot-george-clooney
If it ain't broke, don't fix it!
Reply to Thread
Back to top
Top