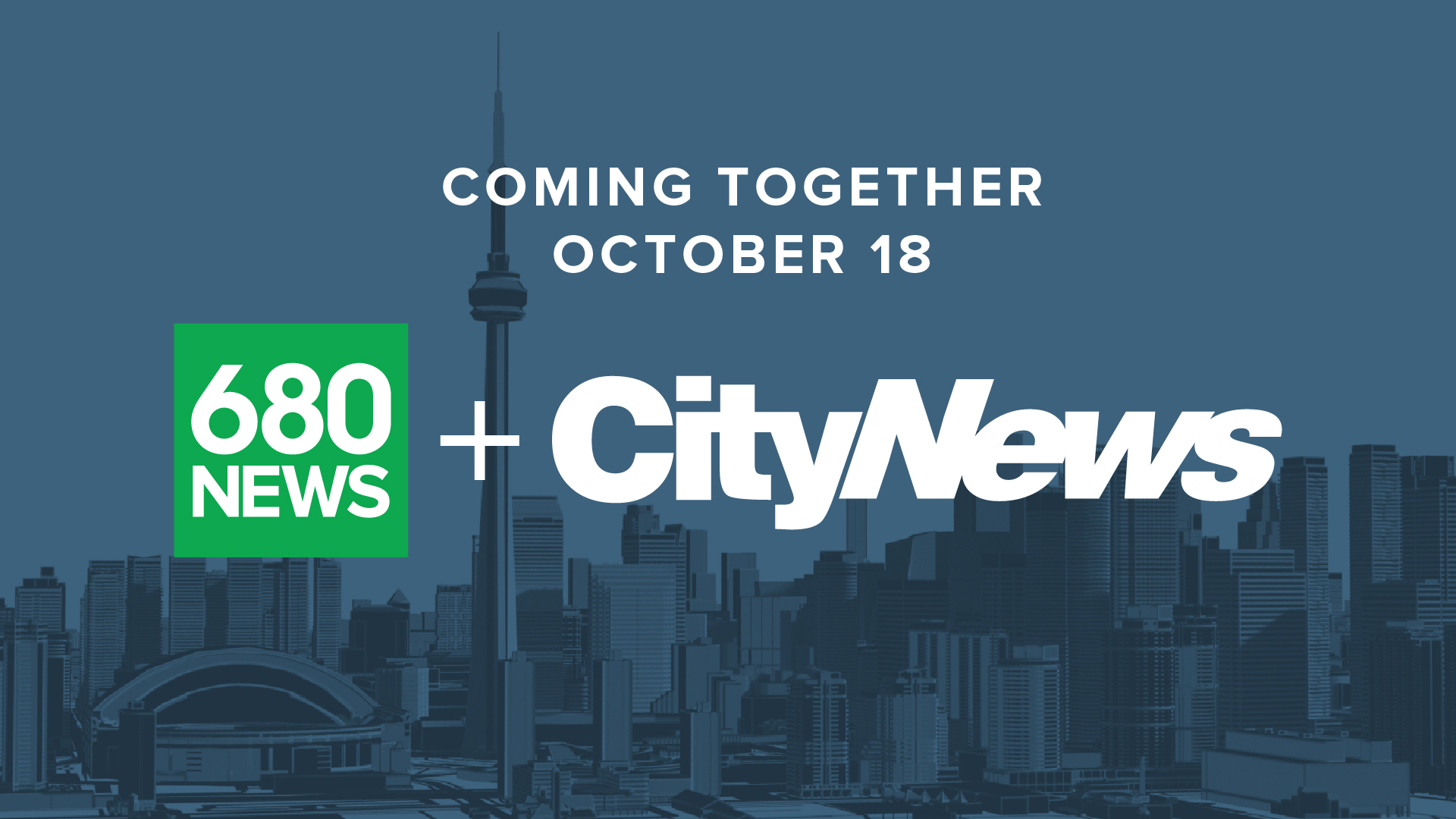 Bell owns CP24 NOT Rogers. Chum group used to own City and CP 24.
Funny thing-Bell thought they could get away with owning both CTV and City TV. They were not allowed to so City TV was sold to Rogers.
Bell kept CP24.

CityNews 1310 in Ottawa has been called that for a while now.
If it ain't broke, don't fix it!
Reply to Thread
Back to top
Top