obv someone who gets no play

Tip: pick up the $1 pregnancy test while you're at it.

canada_dry wrote: ↑ Tip: pick up the $1 pregnancy test while you're at it.

ssmh131 wrote: ↑Good find OP. Which model do you recommend?

I've used 2 of the 3 of these. The bare aren't bad but frankly they are better for people who have a latex allergy. Latex alternative can be expensive.
I liked the charged ones a bit better.
The XO ones I haven't used. I actually thought about them but the regular price on them was a bit too high. But I googled them and found that they were very badly made and likely to break. After seeing all the reviews I won't be trying them even at the cheaper Dollarama price.


Hindustunna wrote: ↑Thats not a deal.. its almost as expensive as gas stations

Obviously you don't buy condoms that often seeing as gas station ones are like 3 packs lol. These are bigger packs than that.
May 4th, 2019 7:28 pm

NKode wrote: ↑ I would appreciate a 9 month follow up to this thread for those that took the plunge on these.

Trojan is a well known brand and has been in the business for many years. So unless these are actual knock offs (in which case Dollarama would have a lawsuit coming their way) they should be fine. Kind of makes me chuckle a bit people are making fun of these and basically exposing how little they know about condoms

ssmh131 wrote: ↑ Are these available in Xtra Large? 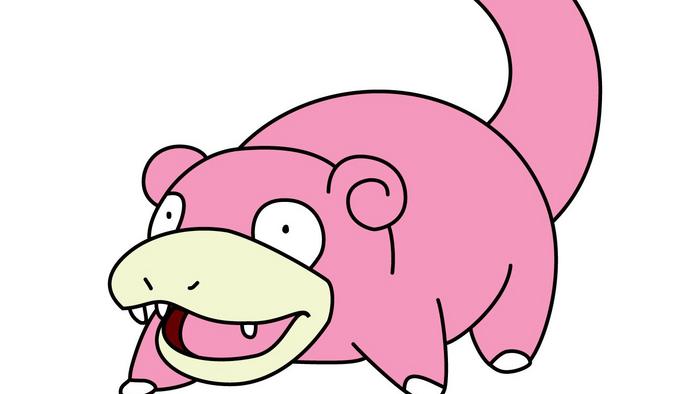 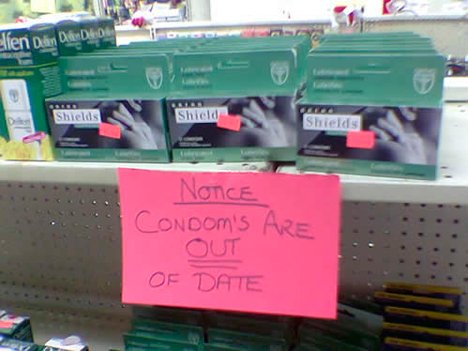 Ridinginoffice7 wrote: ↑ These are too tight!

canada_dry wrote: ↑ Tip: pick up the $1 pregnancy test while you're at it.

Funny enough, my wife picked up $1 pregnancy test from dollar Rama last year and it actually was accurate for all those who are wondering. It beats the friggin expensive ones at shoppers. Save so much money! It’s ok because it’s after conceiving