Rotate image Save Cancel
Breaking news: See More
Sorry, this offer has expired. Set up a deal alert and get notified of future deals like this. Add a Deal Alert
Aug 7th, 2009 11:37 pm

More offers from EB Games
EBGames has Mirror's Edge brand-new for 9.99$. This is the 360 version only. PS3 version is still 19.99$. This is a permanent price-drop since the sticker was WHITE and not red. 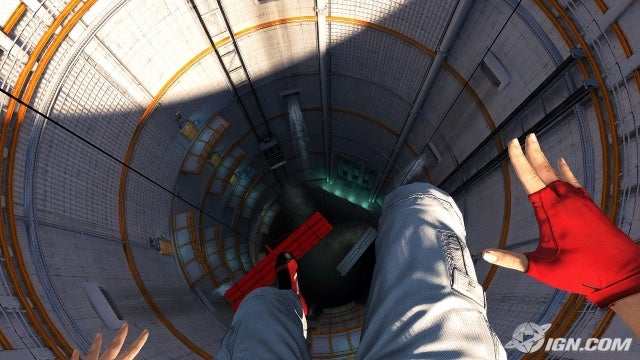 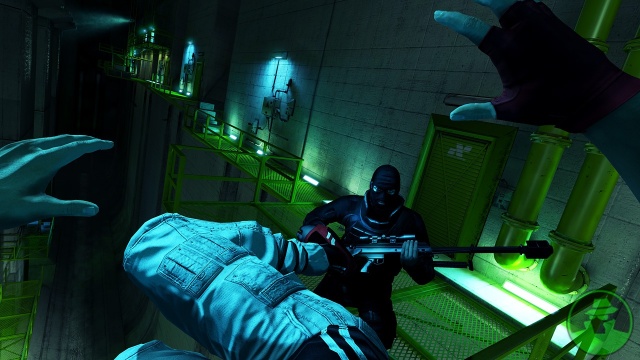 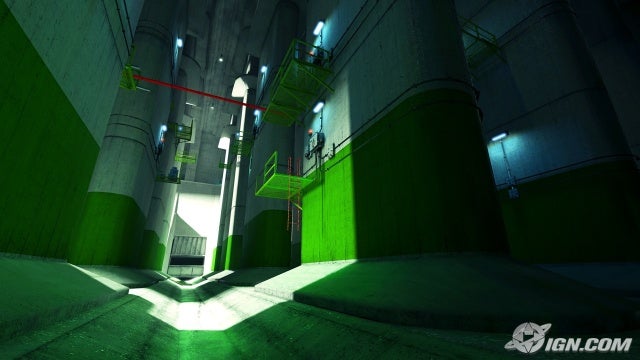 The story is that in an Orwellian future, a totalitarian government has seized control of all information, and thus has the society in a strict grasp. There are a band of rebels called Runners who, like their name implies, run from authorities and deliver packages unaffected by the government's rules. Play as Faith, a professional runner who witnesses her sister being framed for murder; get down to the mystery all the while evading this totalitarian government.

hmm thinking of picking this up, but whats the story line about?
One Man's Trash Is Another Man's Treasure
Aug 7th, 2009 11:51 pm

Aznkid2000 wrote: ↑hmm thinking of picking this up, but whats the story line about?

did you check the ps3 version?

StoneColdWhat wrote: ↑This game is worth $10, its totally different from everything else out there.

I'm really impressed with the variety of areas. In only the first 4 missions I've:

i wish the ps3 version would go down soon, i've been wait for this game to go down in price

Great game picked it up last week pretty short but still very fun, still going to play through it again to get some more achievements out of it, and speed runs are pretty fun as well as well frustrating at times too well worth the 10 bucks.
Aug 8th, 2009 3:09 am

x360 version BNIB sealed has been 9.99 at ebg for like month now, i got like 4 copies lol wasted my credits there on this turd!

Grabbed it about a month ago at that price. Stunning game, albeit short. Still, it's a keeper. There aren't many (if any) games out there with the beautiful visual style that Mirrors Edge has.
Aug 8th, 2009 8:41 am

This game is totally unrealistic. A hot chick going through an entire ordeal without using any "power of a woman" psychological techniques against her male adversaries? Come on.
Aug 8th, 2009 9:17 am

Noobzilla wrote: ↑This game is totally unrealistic. A hot chick going through an entire ordeal without using any "power of a woman" psychological techniques against her male adversaries? Come on.