Oh, can't wait for Agrippina!! I'm a sucker for Baroque opera (can't get into Romantic operas at all). Iestyn Davies' voice is divine. BTW, for those of you who are opera junkies, you might have Mezzo Live HD on your cable provider. Definitely worth it if you're a classical fan. Lots of operas.

For those that missed the one that started the Free online streams. Carmen is up again later today.
https://www.metopera.org/season/on-dema ... 0004201026 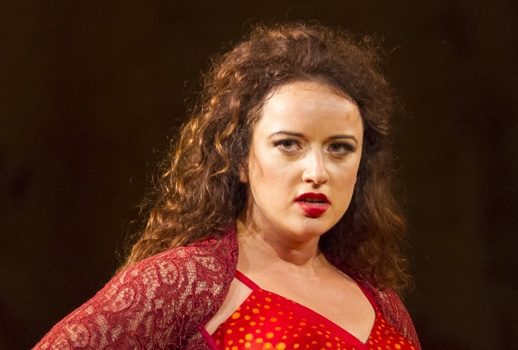 Nightly Opera Streams, July 19–25
Final Week: Viewers’ Choice
After 70 weeks, 112 different operas, and more than 21.2 million views from 152 countries, our series of free Nightly Opera Streams reaches its grand finale. Enjoy one last week of exceptional performances, specially chosen by viewers. Explore the articles and resources below to expand your knowledge and enhance your experience as you enjoy the screenings.