How Your Engine's Oil System Works

Here’s how the engine oil system works to lubricate the moving parts in your car’s engine. Here I demonstrate it on a 2001 Toyota Corolla 1ZZ-FE VVT-i engine.

Here’s what the oil pump looks like from the outside. Its driven off the crankshaft and takes oil from the pickup tube. 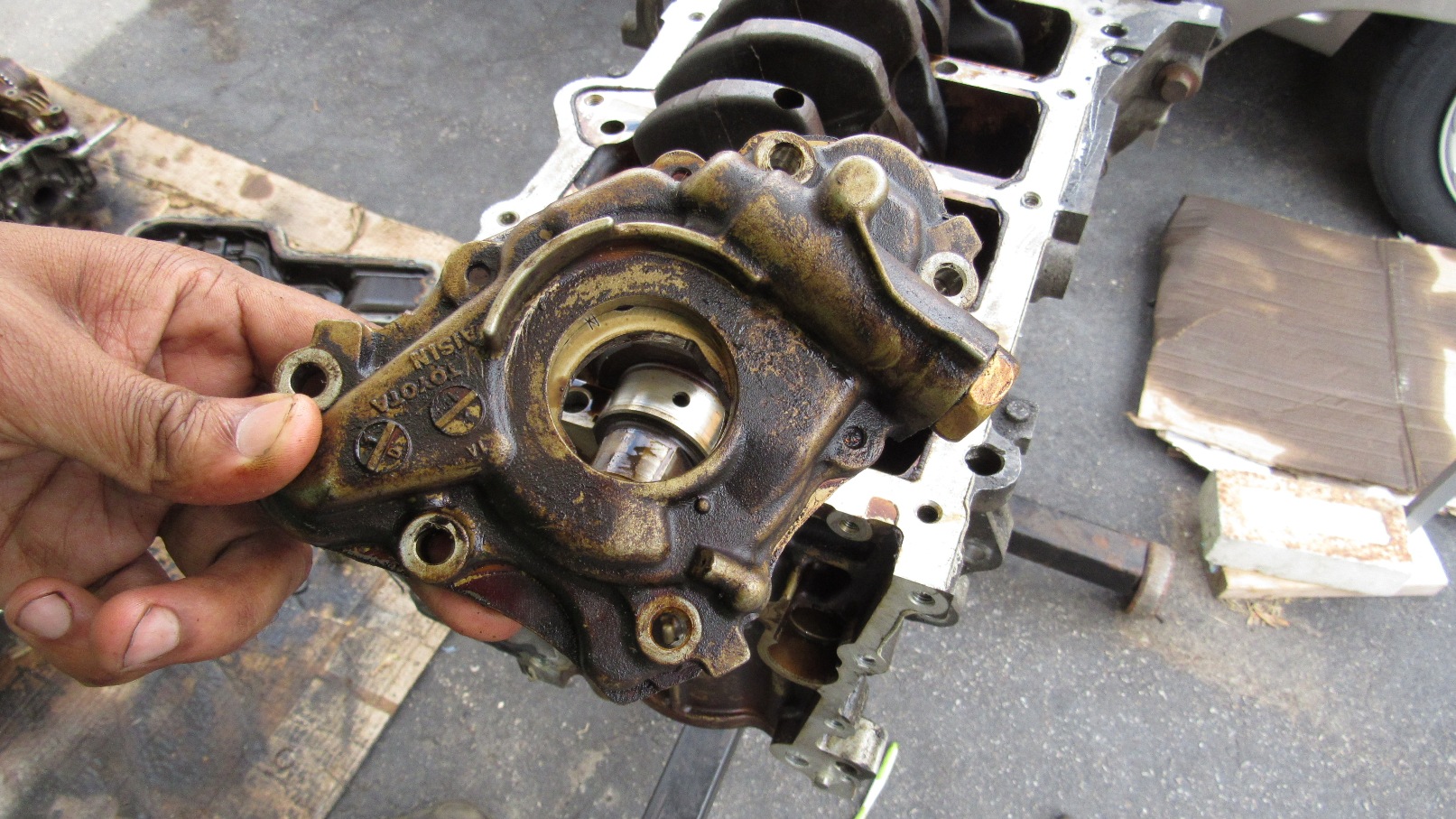 The oil pump acts like a centrifugal rotatory pump with a built in pressure regulator: 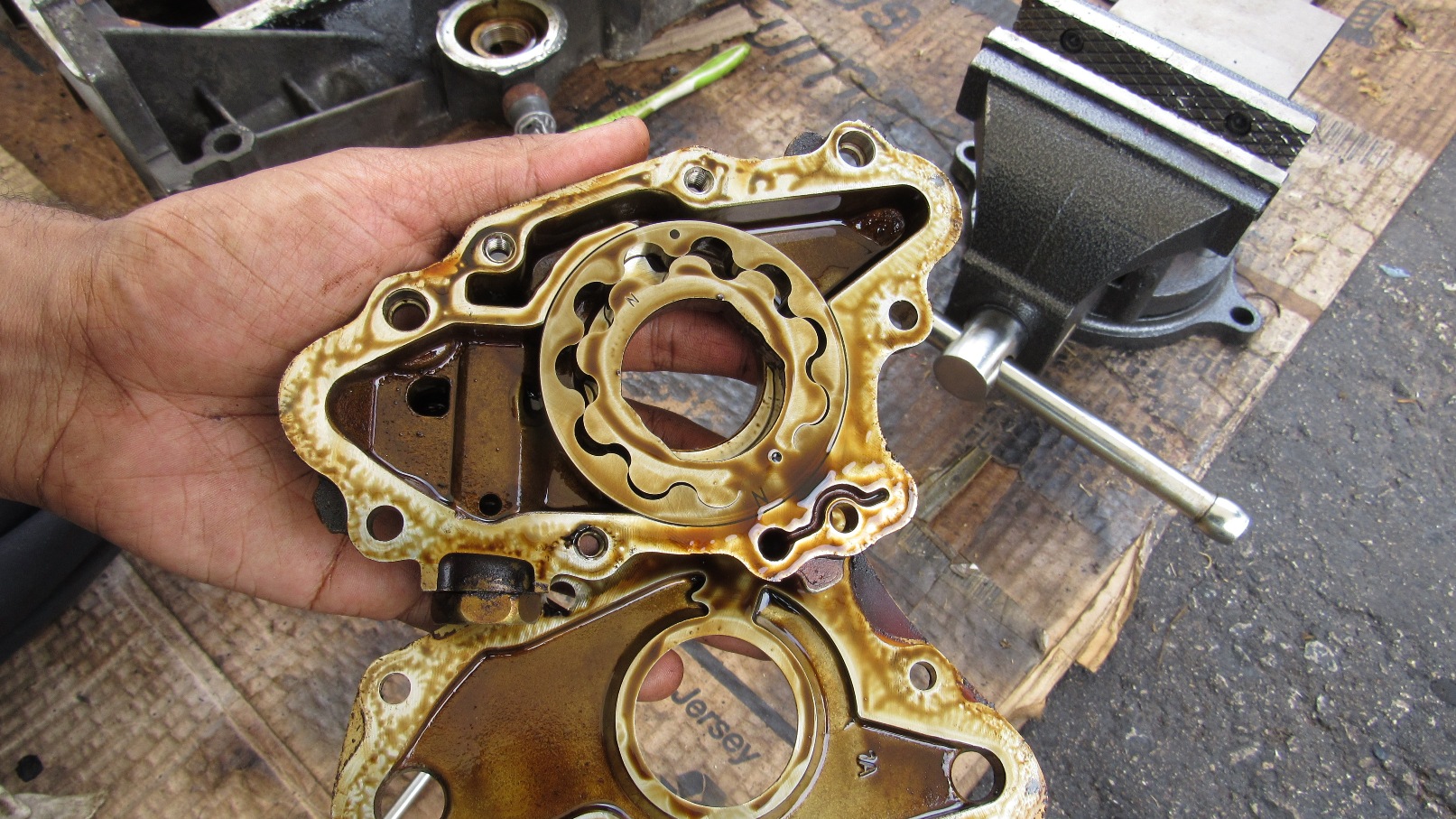 From the pump the oil heads to the filter. Here I cut an OEM Toyota filter open. 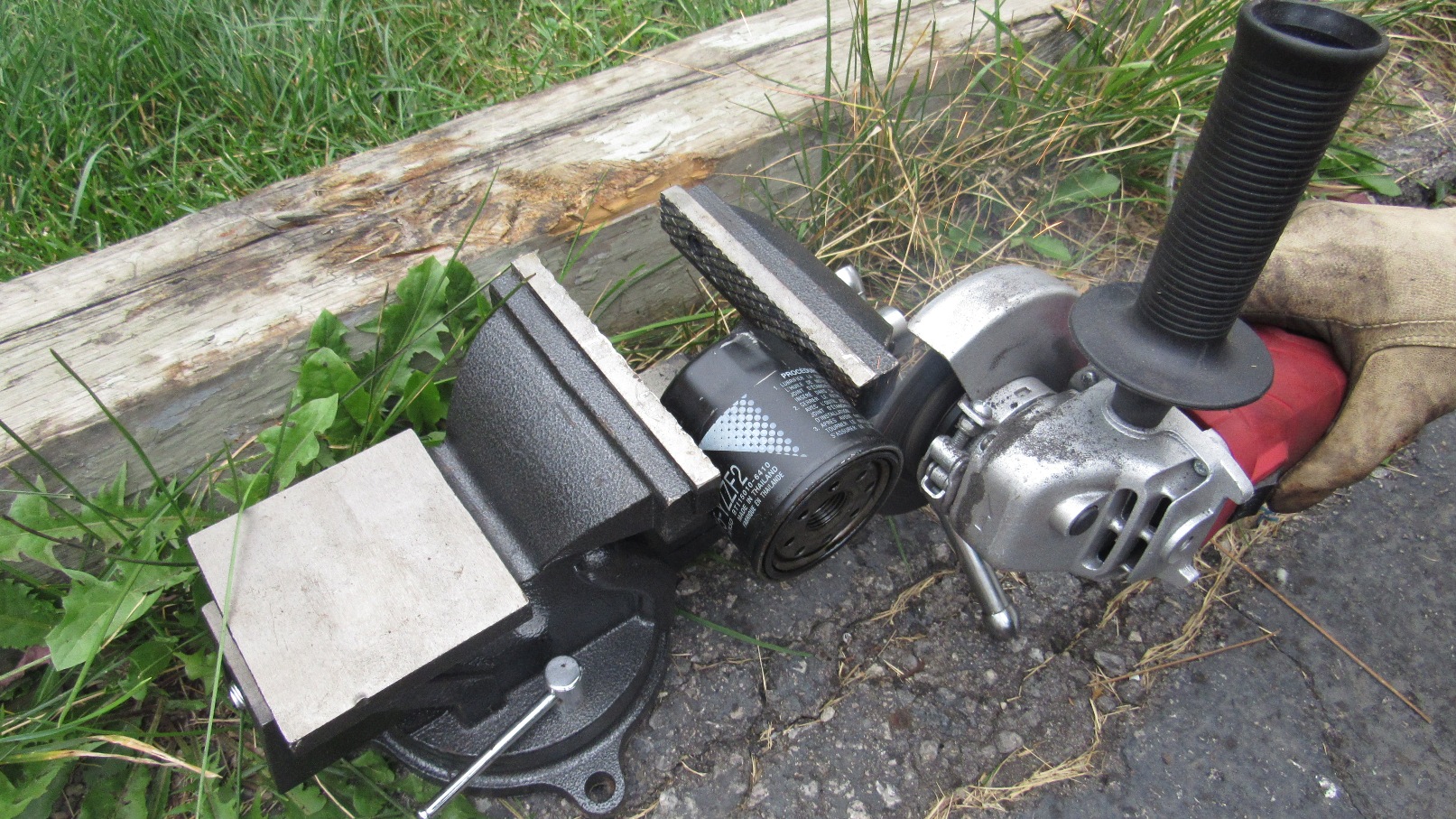 Paper filter, by pass valve and anti-drain back valve: 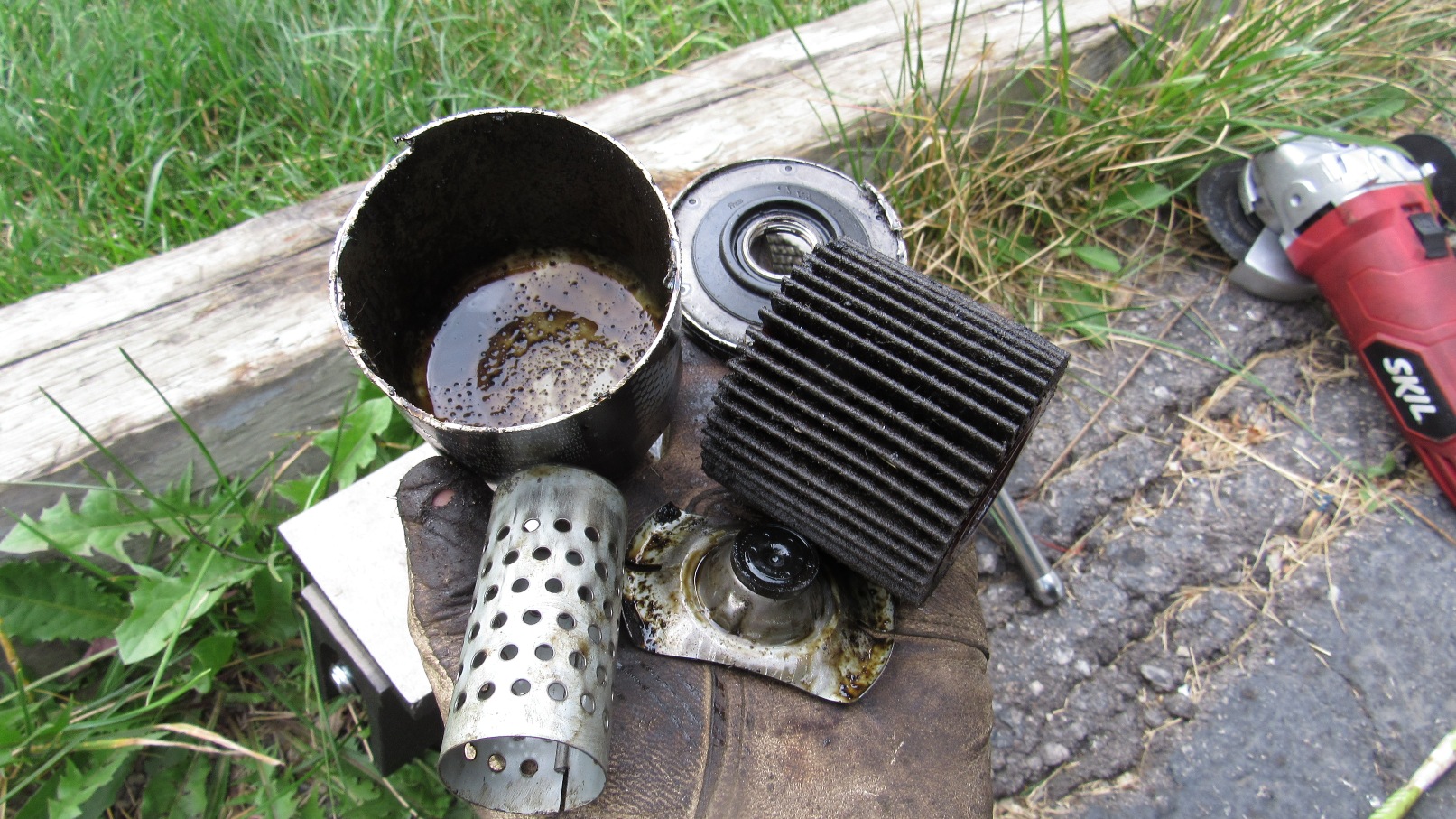 The oil then goes to lubricate the crankshaft, and connecting rods through holes drilled into the crank shaft. 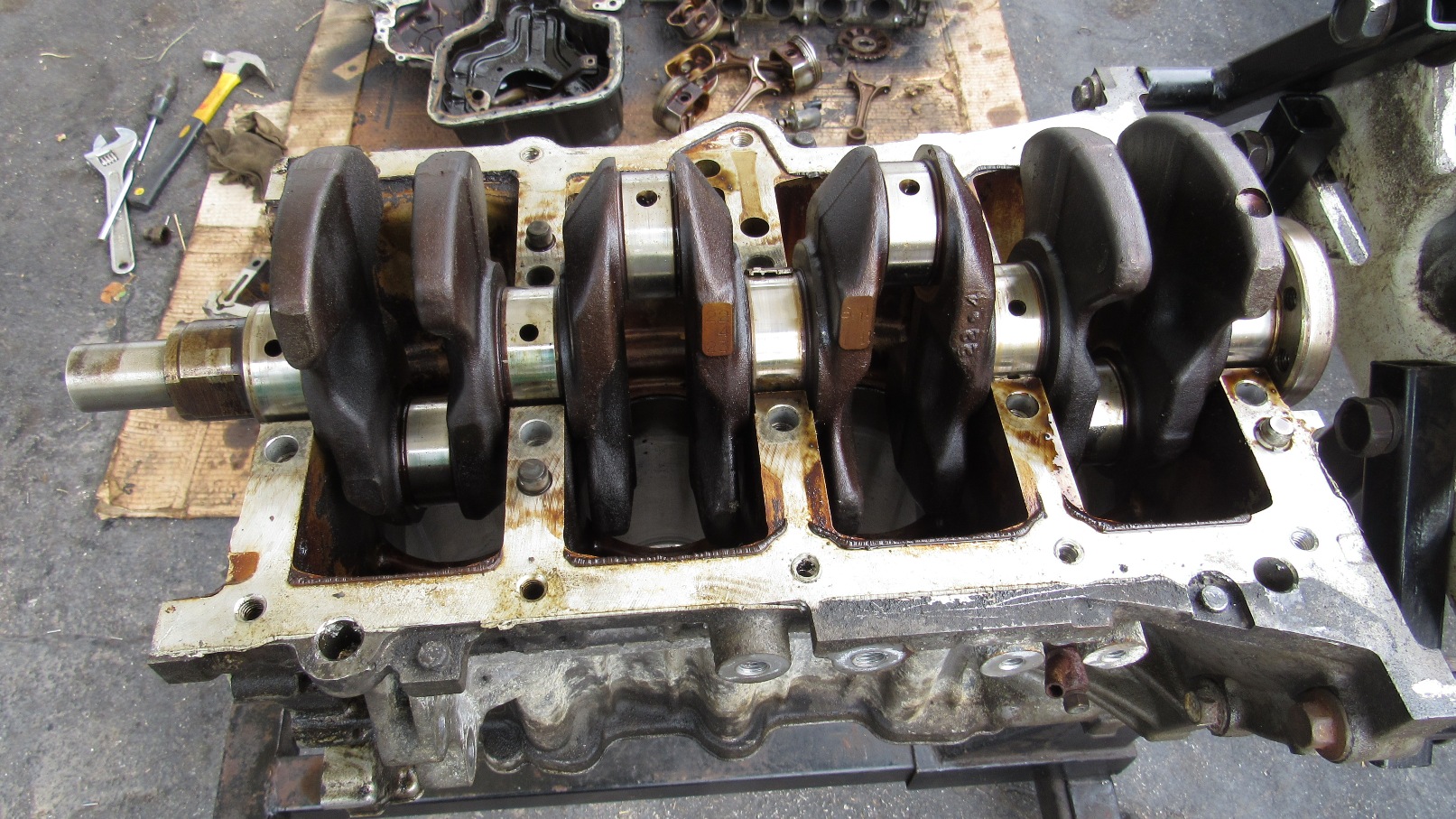 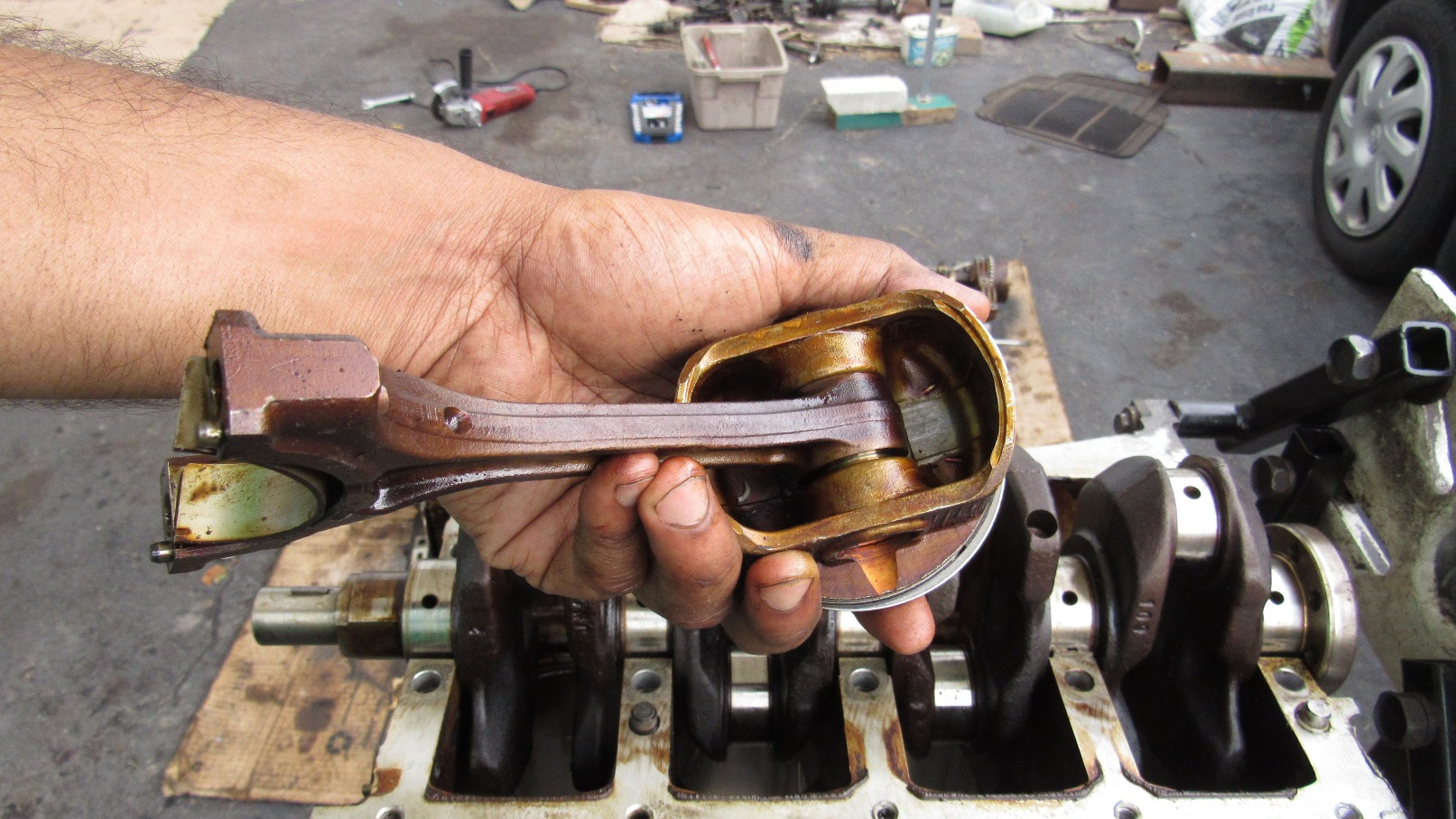 Next up the oil travels to the head where it lubricates the camshafts and VVT-I gear: 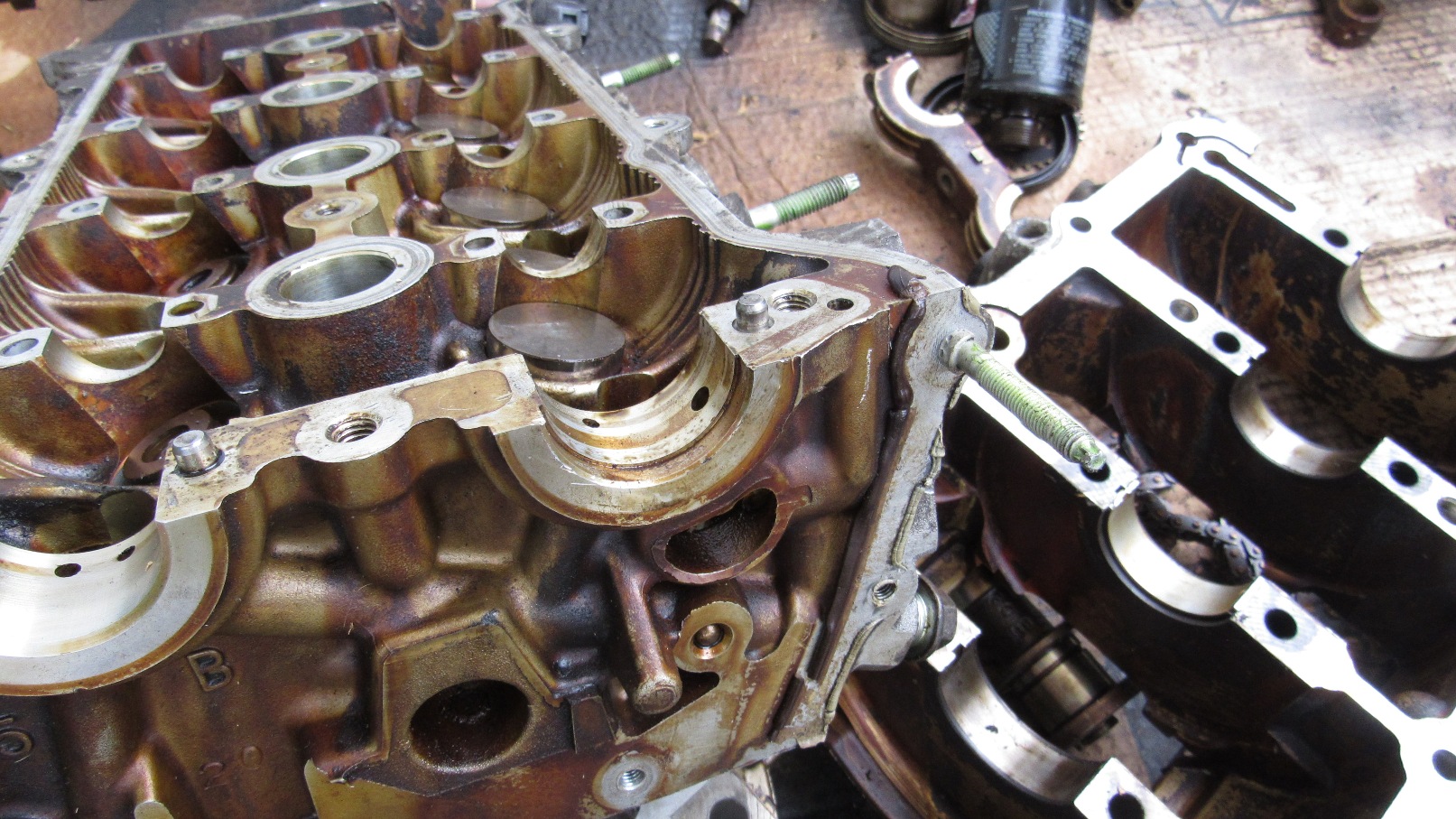 Here I cut open a camshaft: 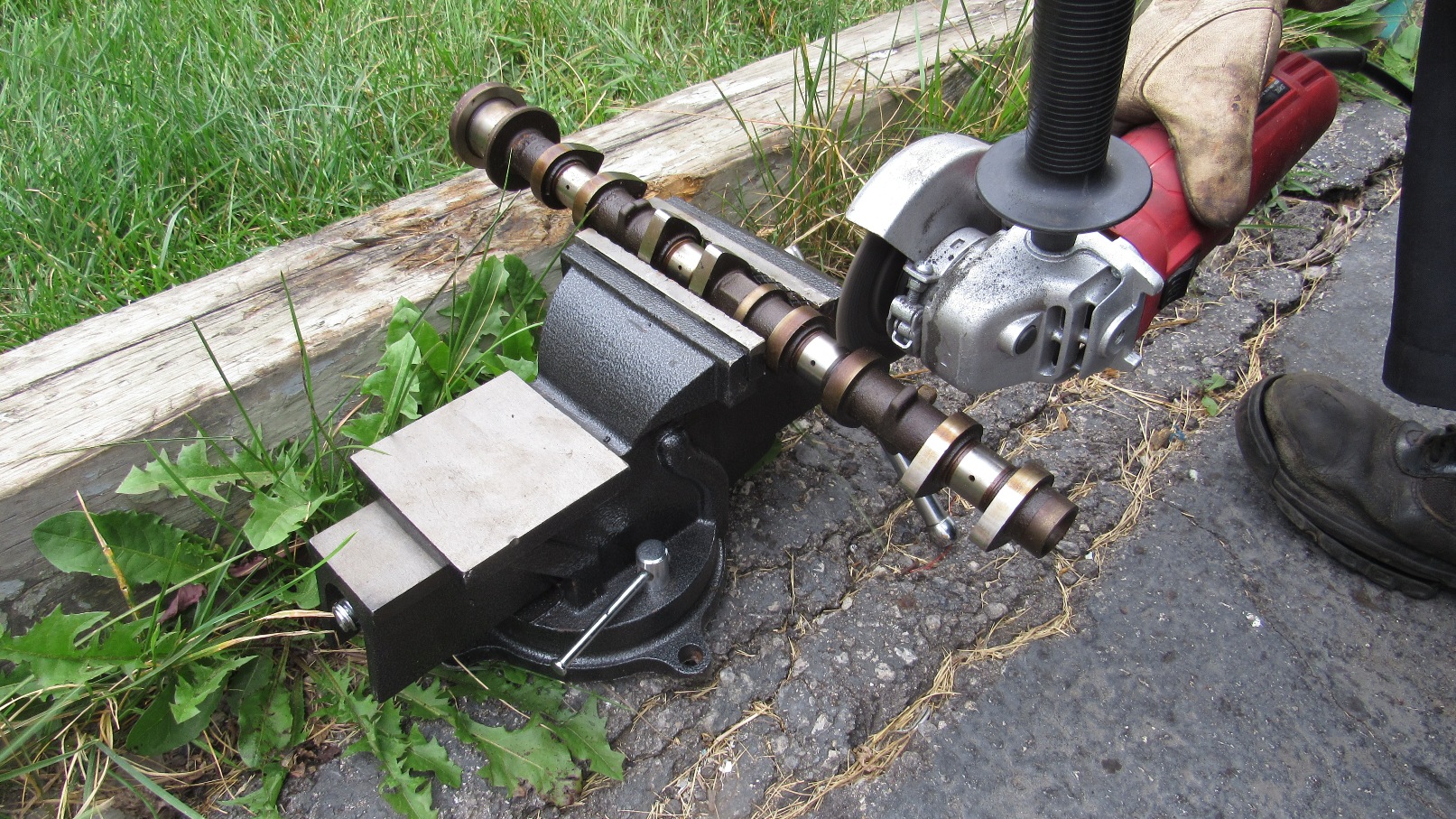 Its actually hollow and easy to cut: 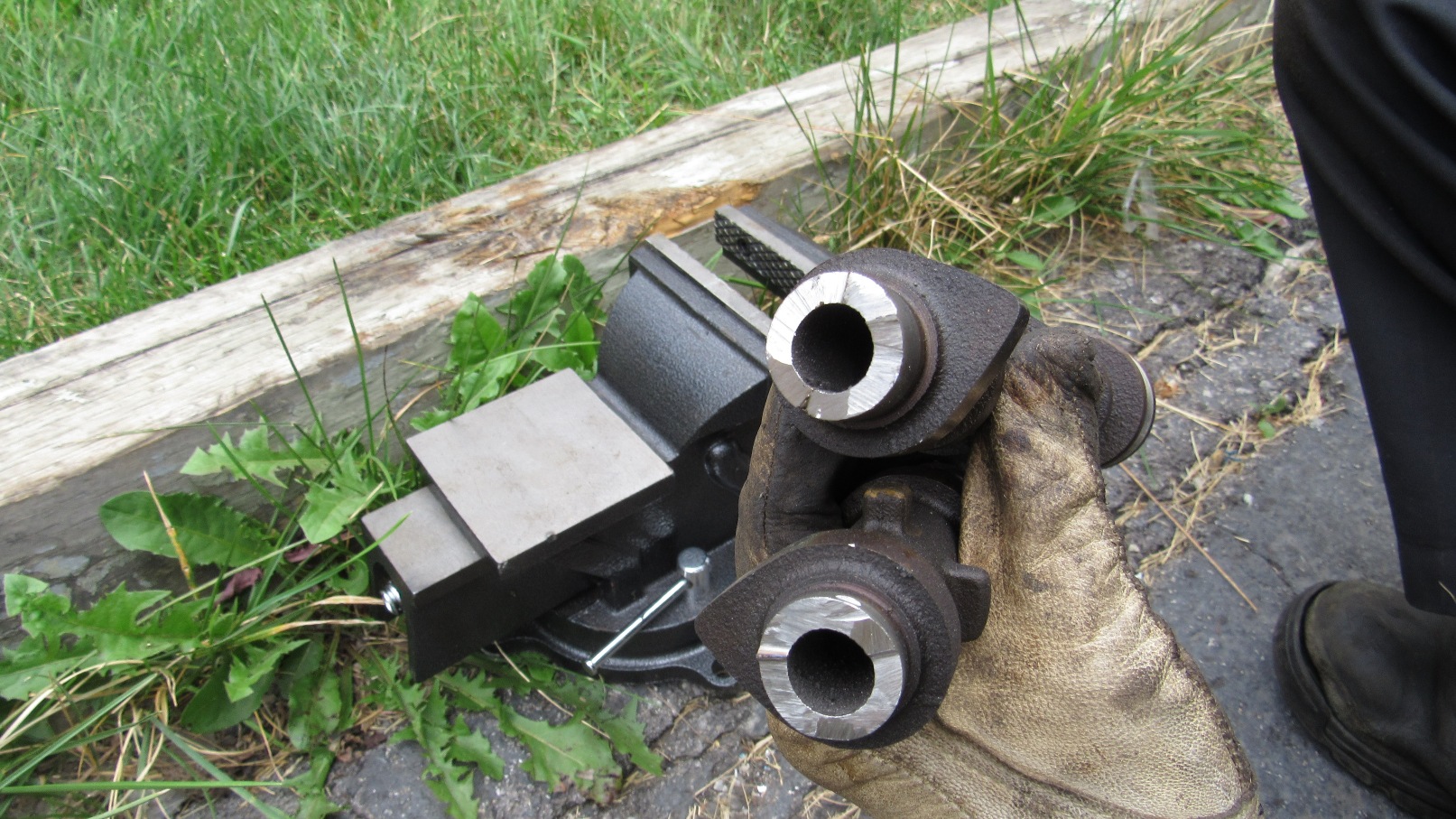 Finally after making its way through the oil system the oil drains back to the sump. Here I cut the oil pan open: 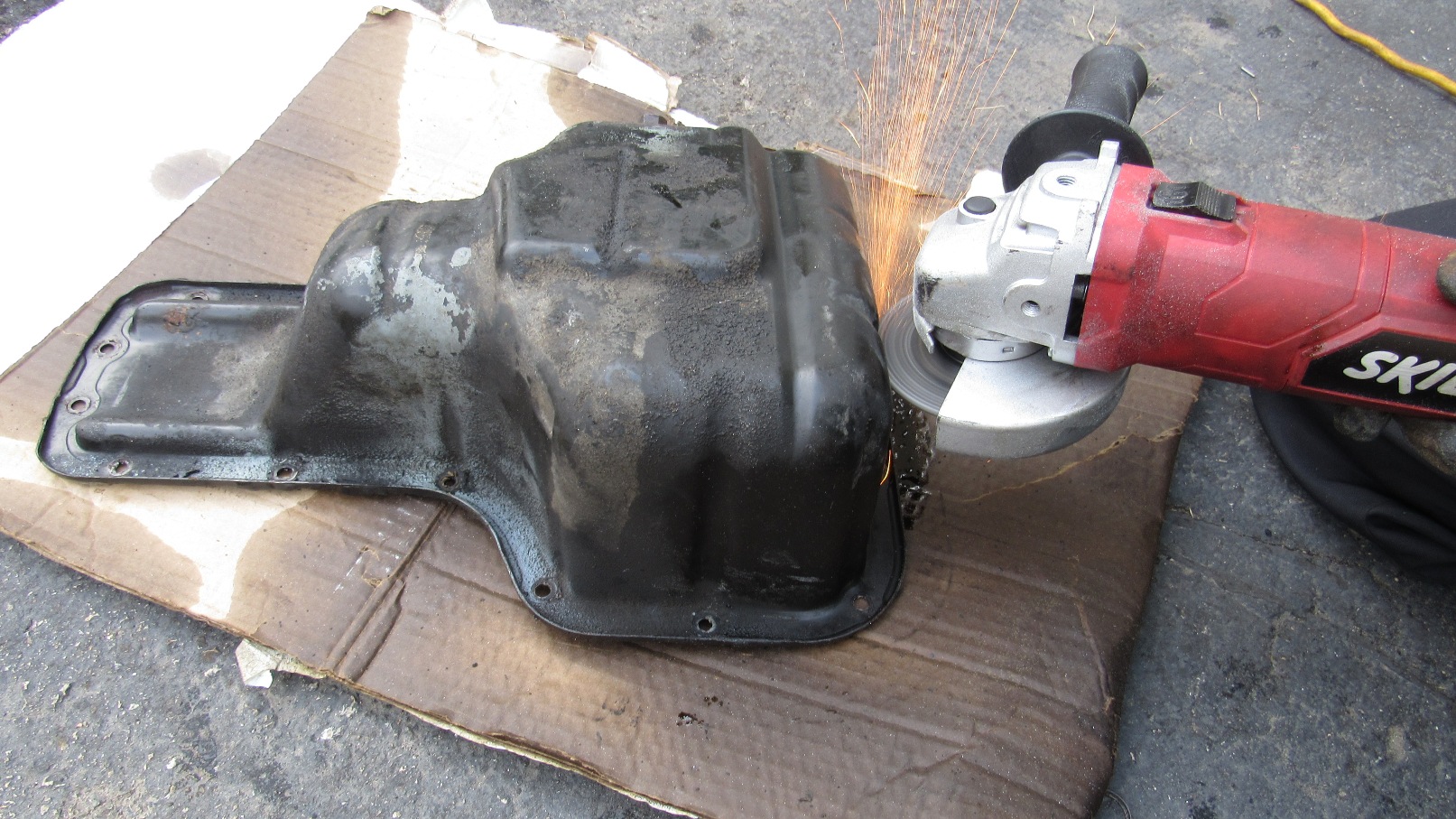 And you can see where the drain plug is, slightly higher than the bottom. Thus it’s a good idea to tilt the car back when changing oil. 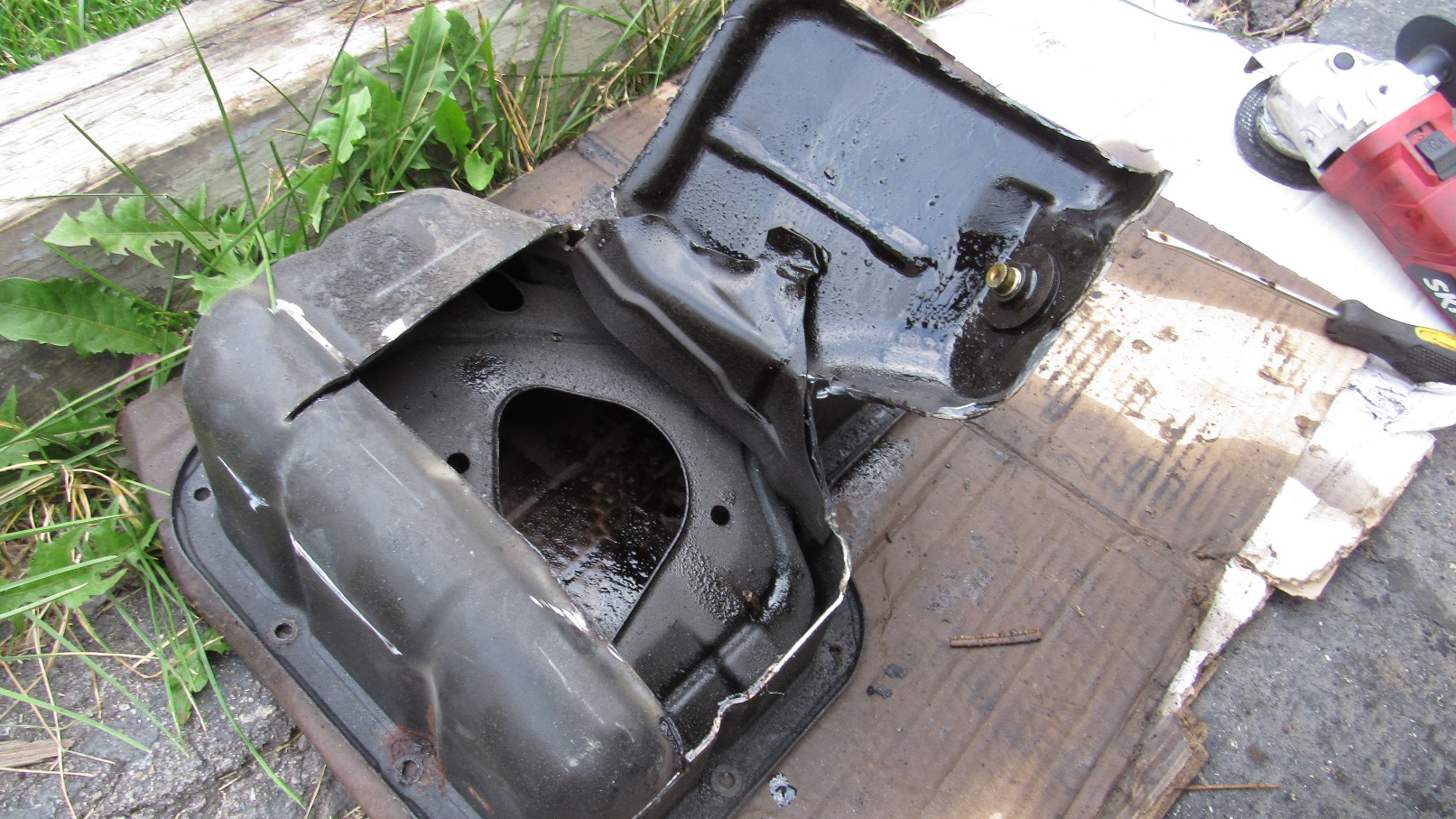 Man I know the corolla more intimately than I do my wife! Like I've never seen her insides like this lol

EP32k2 wrote: ↑ Man I know the corolla more intimately than I do my wife! Like I've never seen her insides like this lol

I love watching these videos, always so informative

OP I love your videos I happened to be looking for tips on change Toyota Trans fluid and found a slew of your videos.
Sep 7th, 2017 4:41 pm

speedkar9 wrote: ↑
The oil pump acts like a centrifugal rotatory pump with a built in pressure regulator:


I have a problem with this, its not a centrifugal pump as its not a volute/diffuser.

And its also not a "rotatory" pump, I guess its could sort of count as a rotary pump but the proper name would be gerotor.

source: I work with lots of pumps at work
warming up the earth 1 gas fill-up at a time...
You only live once, get a v8