I know this is a stretch but it's worth a shot.

These shovels have been great for the past 7ish years, but finally broke last season. I've tried looking online but it looks like they aren't sold in Canada anymore. Does anyone know if there's a distributor or a smaller seller that might have them in stock?

Alternatively, does anyone have recommendations for a quality shovel/pusher that is 27-30" with a protective wear strip? I tried some of the plastic ones from Home Depot/Lowes but they barely lasted one season. 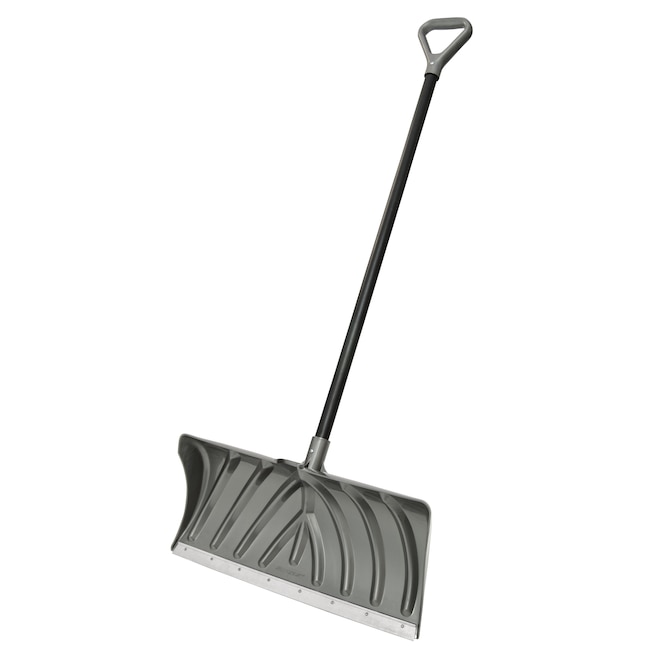