Edit:
Clarification, we are still restricted to the limited zones but Rogers increased it as I'm getting 4 bars in Orleans (Ottawa) where before I had no reception at all
408 replies
Nov 13th, 2015 5:06 pm

Wpegger wrote: ↑where can I buy one?

Try the CND ROAMING, once I connect to it it shows Mobilicity without Roaming icon and 3G data works.

NoCountry4RFDer wrote: ↑Mobilicity is now working on both the old Mobilicity HSPA network and the Rogers 3G network

There are a lot of threads about other more expensive carriers and people stayed away from Mobilicity before due to coverage with this new network I'm getting coverage where I had poor or no reception before
Nov 13th, 2015 5:25 pm

I too am a Mobilicity user. So does that mean that their first stage is to have both networks going in parallel, then they'll drop the Mobilicity side later?

I got an e-mail from Rogers/Mobilicity saying I had to upgrade my phone to be able to use their new Rogers network, which I did. That implies that they're not going to use the older Mobilicity signal (is that HSPA?).

You're getting 2mbps now? What were you getting before?

I wonder if there's a fixed date when Rogers will drop the old Mobilicity network. I'll be there are still some that don't have compatible phones with the newer Rogers network. Under the deal with the Federal Gov't, they were obligated to carry the old Mobilicity user base with them and not drop them. So that's why they offered phone upgrade deals (some at no cost), etc.
Nov 13th, 2015 5:26 pm

SomeGuyNamedBob wrote: ↑Is that with the "Light" data plan or the regular data plan?

The big thing for me at least would be the coverage, If they get coverage like Public Mobile did, this would be smokin
I don't fail, I succeed at finding what doesn't work
Nov 13th, 2015 5:41 pm

I also get much better coverage now, thanks for confirming that they are now using Rogers' 3G network. I work in an office building that's a lot of steel and concrete and previously had no signal....was waiting for this day!
Nov 13th, 2015 5:50 pm

Just today, my calls dropped in downtown Calgary once entered +15 walkway. I hope to get some better reception soon, or I will be porting out.
Nov 13th, 2015 6:45 pm

Confirmed working in iPhone 4s.. Which was not mobilicity compatible 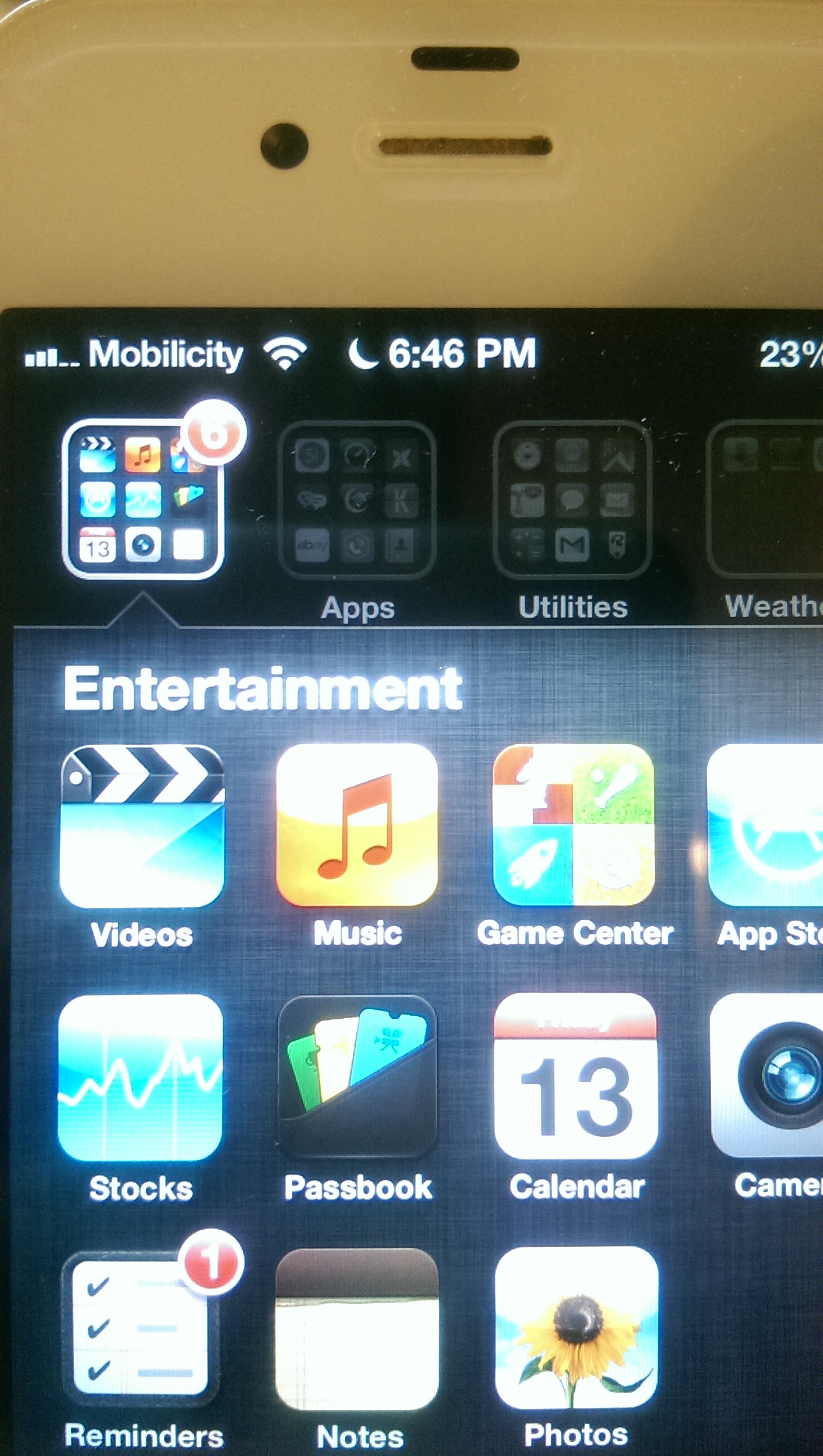 Your Rights as a Wireless Consumer - http://www.crtc.gc.ca/eng/INFO_SHT/t15.htm

An Android a day keeps the Apple away.

Question should I move to mobile city now. Their $55 plan seems amazing. Can anyone explain to me if their network now being on Rogers is good?
Nov 13th, 2015 7:19 pm

I'd just get the Koodo plan

Brown ahead for Bure. Bure going in.. he scores! Pavel Bure has won it for the Vancouver Canucks! It's a triple overtime hat-trick for Vancouver!
- Western Conference Quarter-Final Game 7, April 30, 1994