More offers from Newegg
This goes great with my MSI laptop, for those that are like me, matching brands, apparels. I saw one of these at a local store previously, good quality. Usually goes for $500.

I was thinking of getting this one or the Noblechair.

Thread Summary
If you're looking for more options, check out RFD Reviews' top picks for the best gaming chairs!
16 replies
Aug 18th, 2021 10:46 am 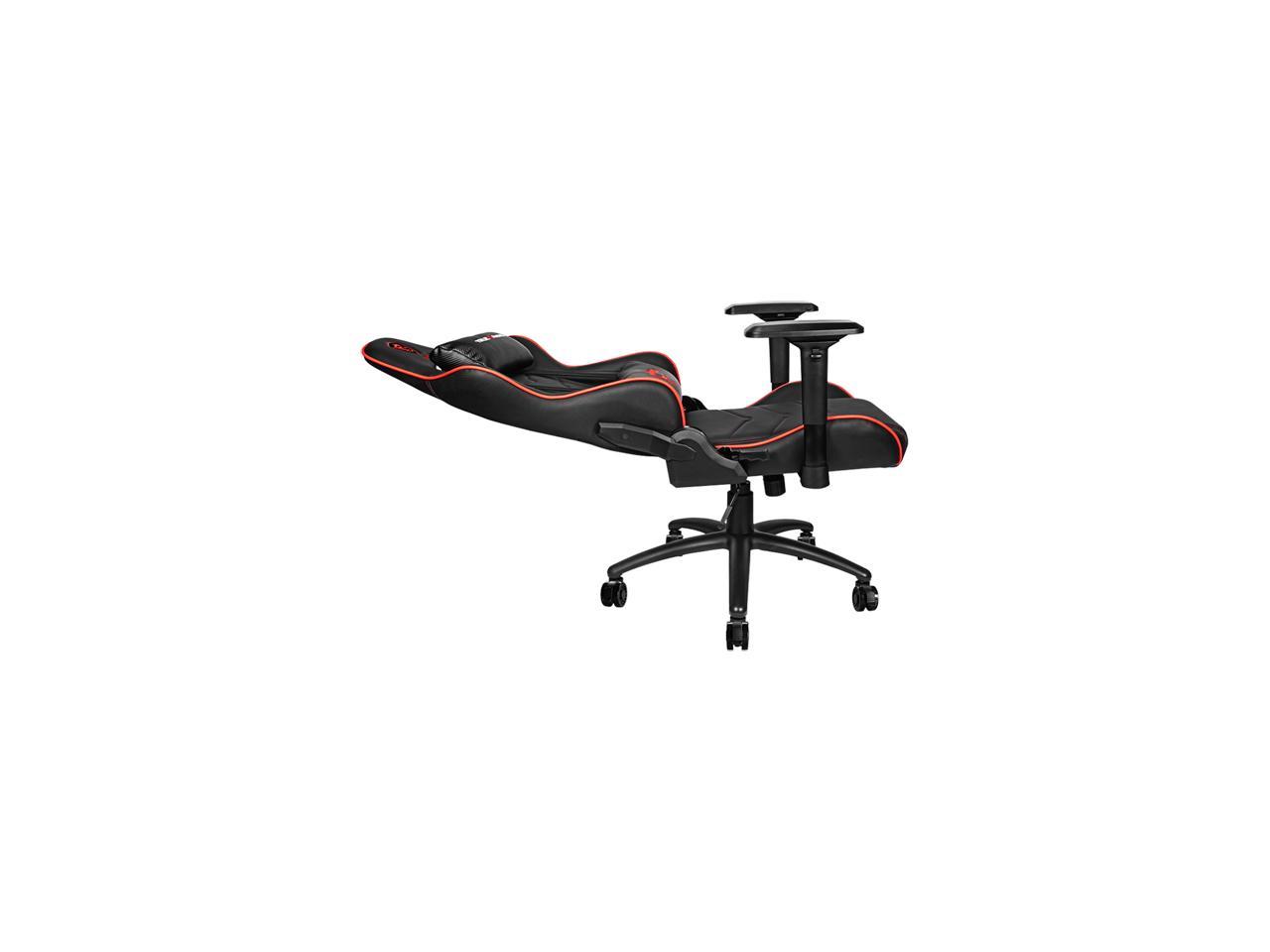 But then I have to buy a matching computer.

mikebmt wrote: ↑ But then I have to buy a matching computer.

That picture and your one word response to it made me actually "lol" in real life because that is all it takes to encapsulate the ridiculousness of gaming chairs.
Aug 18th, 2021 12:50 pm

Terrible gaming chair straight from a chinese factory with little to no quality control. Avoid this chair and your back will forever thank you

A bit too expensive. I got the Anda gaming chair looks better for $288. I use it for WFH and it’s comfortable. One thing is for sure I’m glad most gaming chairs aren’t bonded leather.

i debated getting one for the longest time and then i ended up with two office chairs from Serta with the mattress coil technology inside ....and I havent looked back. And the cost of the Anda Seat Dark Knight I was eyeing was significantly more than the serta office chairs too. I never found the gaming chairs to be comfy.

They are based on racing chairs- there is a reason you don't see racing chairs in touring cars like an Mercedes SL coupe or Lexus LC - these racing seats belong in cars like the Type R or a M competition series car. Mercedes tried to do a bit of both with seats that had inflatable cushions that still gave you comfort but rigidity if needed but generally these seats are designed for track use and NOT comfort. I think humans are complex enough that somebody enjoys these seats comfortably, but they are not meant to be in long time seated positions like a touring car would need over a racing car.

I thought getting a computer brand based gaming chair would be different, but it doesn't seem to be all that different to the hordes of other gaming chairs. Exceptions seem to be with SecretLab for some people though. I'm glad I got an office chair instead of a gaming chair personally.
Aug 18th, 2021 2:22 pm

mikebmt wrote: ↑ But then I have to buy a matching computer.

Why do people have such a hard time understanding that the words "chair" and "gaming" do not belong together. Not only are all "gaming" chairs garbage, you look like an ape for thinking you're cool sitting in something that's 100% cringe. I laugh every time I see a YouTuber/Twitch-twit sitting in one of these.
Aug 18th, 2021 2:44 pm

The chair costs 80$ to make shipped btw. It's an insane mark up for a very bad chair
Reply to Thread
Back to top
Top