Caerus wrote: ↑
Having floating cash in a warchest not being used and likely to be taxed heavily is one thing. But also not having a single investor question the biggest gaming acquisition at ~$70B is also interesting.

Taking over the gaming world....

Yup. They don't like how auto-renewals are handled, so this is mostly to protect people who subscribe and forget to unsubscribe.
Feb 2nd, 2022 10:07 am 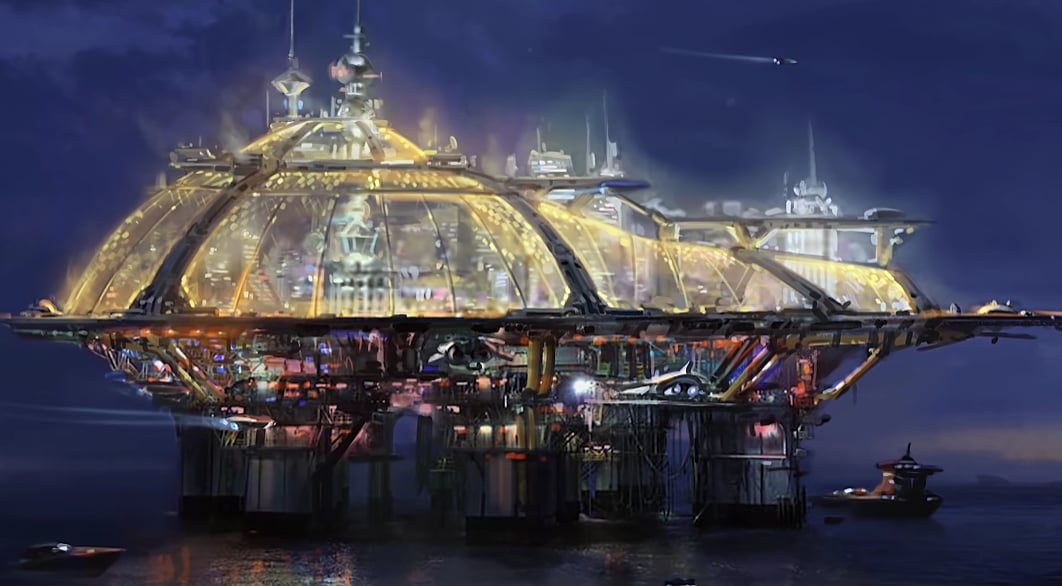 Looks like if the Gungan Underwater city and Kamino had a baby.

Anyone picking up Dying Light 2? It's going to be my first purchase in what seems like forever.

I had lots of fun with the first one and this seems to be more of the same. Hopefully the day one patch squashes some of the bugs.
Feb 2nd, 2022 3:20 pm

inocent wrote: ↑ Anyone picking up Dying Light 2? It's going to be my first purchase in what seems like forever.

I had lots of fun with the first one and this seems to be more of the same. Hopefully the day one patch squashes some of the bugs.

Well at least Techland is actually working on the bugs. I'm sure new ones will pop up by fixing these but at least they are making progress.

I still think they should have released Scalebound.

Sounds legit. From evil to savior. 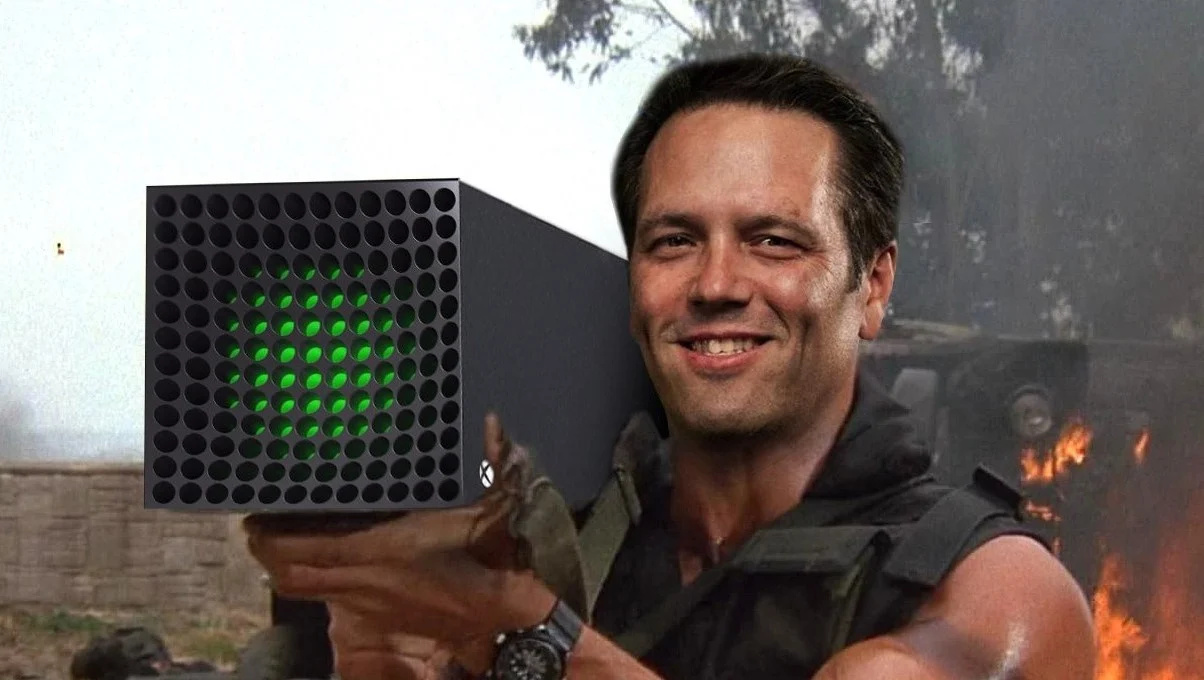 But only on Game Pass 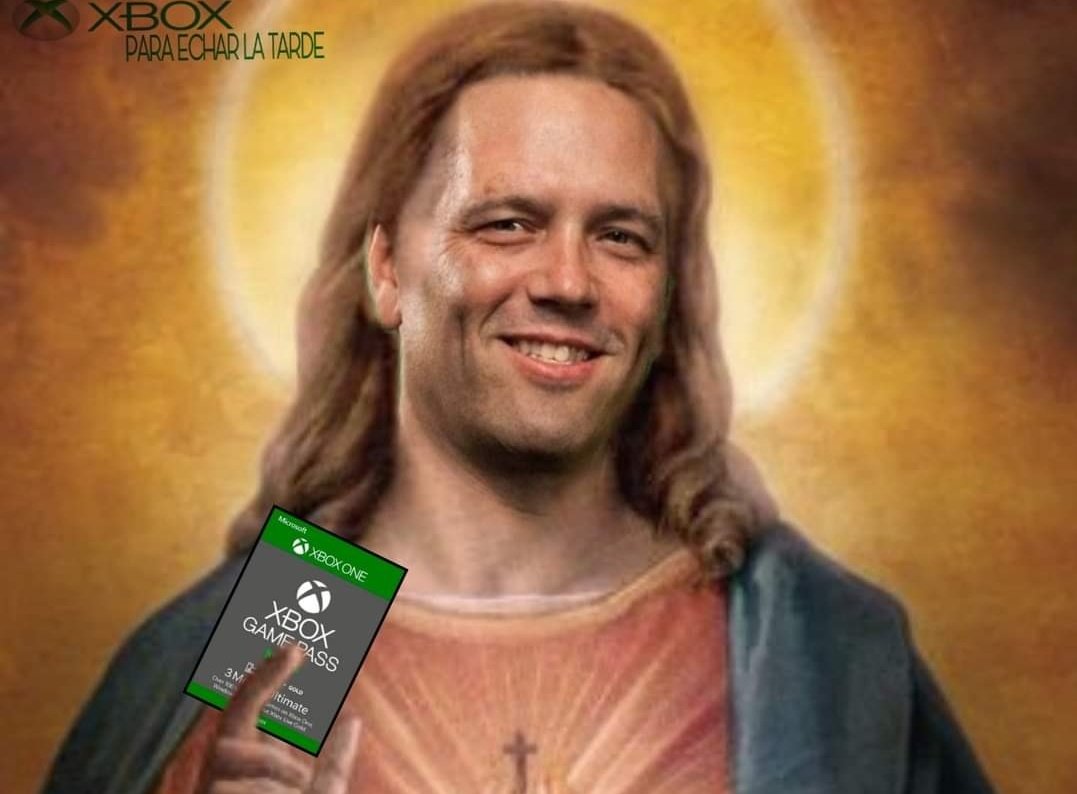 wearysky wrote: ↑ This is good:


Yup... again, too much money is left on the table to not keep it multiplatform, and this game and the entire acquisition isn't in the same category as the Bethesda one.


"We are also interested in taking similar steps to support Nintendo's successful platform." Smith continued. "We believe this is the right thing for the industry, for gamers and for our business."

I don't think that means Warzone is gonna make it to Switch, but could it be that they can fit COD Mobile on it? Seems like something that could be done if Nintendo is in agreement...
Gear: Fujifilm X-Pro2 | Canon A-1

wearysky wrote: ↑ This is good:


This could be a tactic by Microsoft to appease regulators who may oppose the purchase of Activision Blizzard. MS is also making changes to its app store policies to appear less anti-competitive than Google and Apple.
Last edited by Niklasky on Feb 9th, 2022 2:31 pm, edited 1 time in total.

Or they realized the revenue stream for transactions with COD franchise is a more sound business decision. I honestly think making it exclusive is silly.
Heatware

I still think they should have released Scalebound.


PlatinumGames wants to return to Scalebound, the dragon-filled Xbox exclusive it cancelled in 2017 – and has appealed to Microsoft Gaming CEO Phil Spencer to begin those discussions.

Speaking to IGN Japan, Platinum president Atsushi Inaba explained that Scalebound creator Hideki Kamiya, “has been talking about wanting to work on Scalebound again for a while.”

Kamiya himself added: “I’d like to appeal to Phil Spencer directly! Let’s do it, Phil!”

Kamiya has not been shy about expressing his regret over the game's cancellation, and the developer has said before that that it would love to return to the game with Microsoft's permission.

However, Inaba made clear that this isn't an idle wish, and they'd like to reopen talks with Microsoft about the idea:

“Often in an interview you might hear a developer politely saying, ‘Yes, if we had the opportunity we’d love to work on that again’, but we don’t mean it that way. Both Kamiya and I are serious – we really would love to work on Scalebound again. I’d like to discuss it with Microsoft properly.”

Kamiya went further: "Development had progressed a fair way, and it seems pointless for Microsoft to just hold on to that and not do anything with it.”

Kamiya then switched to English to say, “Phil! Phil! Let’s do it together!"

Inaba has previously lamented that Microsoft took much of the blame for the cancellation of Scalebound, saying that "game development is hard and both sides learned lessons, for sure." Last year, Kamiya explained more about the cancellation, and apologised to fans and Microsoft.

"It was a big challenge for Platinum Games," he said. "We were working in an environment we weren’t used to. We were developing on the Unreal engine, we also lacked the necessary know-how to build a game based on online features. The hurdles we had to overcome were very big."

A new issue for getting Scalebound back off the ground may be an entirely different game – Hitman developer IO Interactive is reportedly working on an Xbox exclusive fantasy game featuring dragons. Given that Scalebound could be described in a very similar way, that might feel a little close for comfort.

Good context behind why it was cancelled, and I don't think they really explained what happened there. I'd love to see Platinum create more games, but tbh I'd rather see them make a sequel to Vanquish first before going back and trying to fix what was wrong with Scalebound.
Gear: Fujifilm X-Pro2 | Canon A-1
Feb 10th, 2022 8:06 pm

M1GOmigs wrote: ↑ Good context behind why it was cancelled, and I don't think they really explained what happened there. I'd love to see Platinum create more games, but tbh I'd rather see them make a sequel to Vanquish first before going back and trying to fix what was wrong with Scalebound.

Vanquish was a fantastic game! A sequel would be sweet. But SEGA owns that IP.

Sure, Kamiya apologized for Scalebound. But he also let Xbox take all the heat for years without a peep, before saying that a good portion of the fault for the cancellation was on Platinum.

Xbox already has the IO Interactive Dragon game in development. They also have the Monster Hunter style game in the works from Certain Affinity.

This did not age well at all. Not just the graphics and gameplay which was already bad at the time, but everything about it. The headphones, bad cheesy one liners and acting. It's all dated and tacky. They should just let it go.

Or if they really want to revive it, Xbox could just sell the IP to Platinum. Then maybe add a stipulation that it has timed exclusivity and day 1 Game Pass for a year or something. But I doubt they'd make it in that case, since they probably want Xbox to foot the bill.