I have a RGB Gaming PC which was not used much. It was built for my brother-in-law but he decided to buy a CyberpowerPC instead (found a good deal online), so he sent this back to me. I have tested it to ensure everything is working perfectly. It looks the same as when I first built it as even the protective plastic on the case is still on. Anyways, here is the specs:

Includes RGB fans with a remote, a power cable, and I can also throw in a USB wifi dongle if you need one.

I have boxes for the case, and power supply and GPU if you need them as well.

PC will be shipped in original box 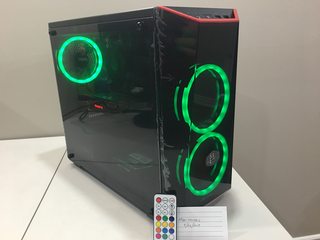 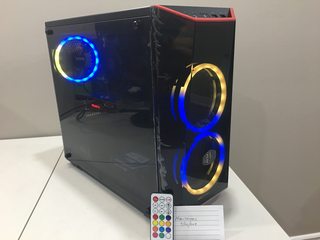 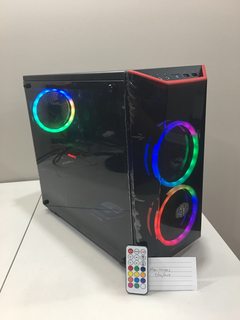 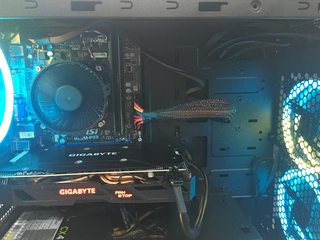 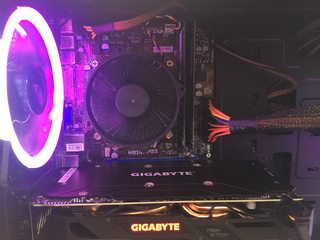 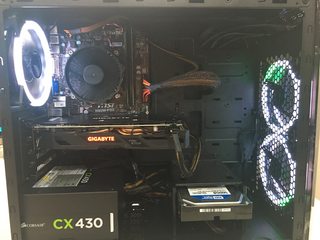 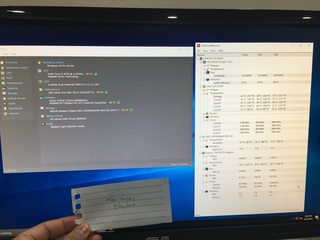