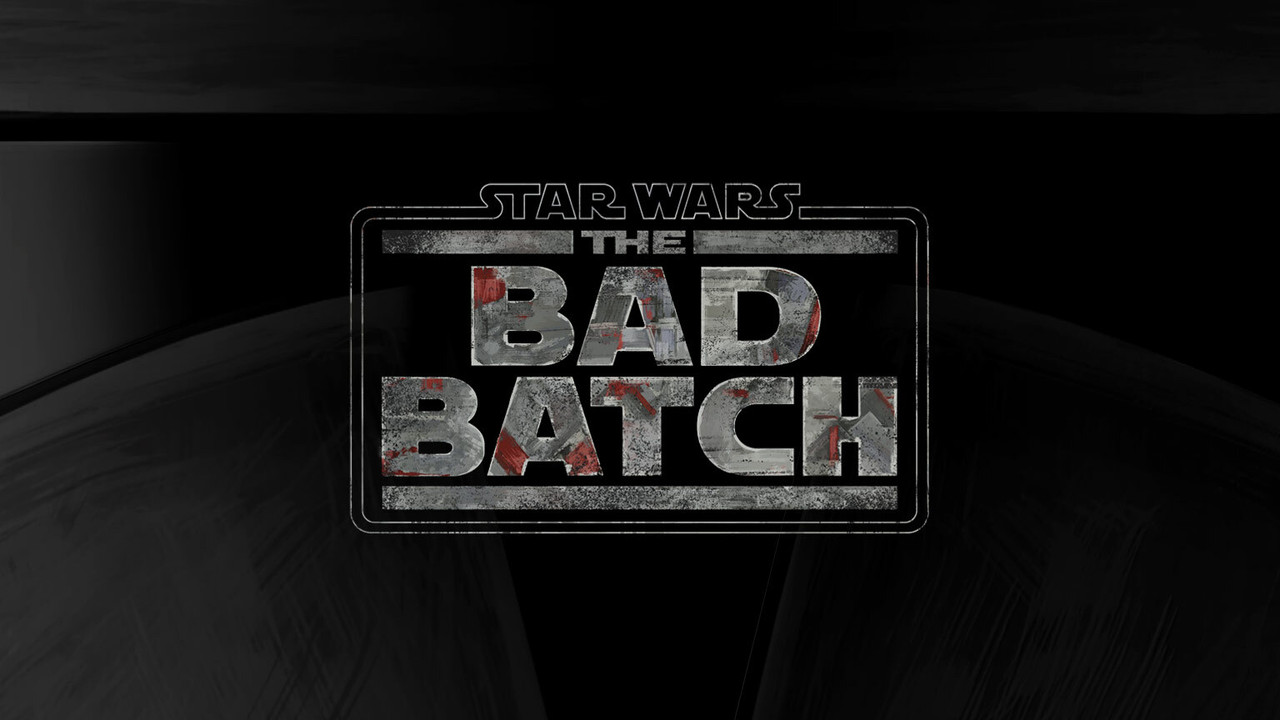 Filoni's up to another animated series

The Bad Batch was introduced in the Clone Wars series

Meh....i feel like this will only be interesting if it's a mini series, not stretching this out to 3 or 4 seasons. There isn't enough material to get that far with the bad batch. The show is suppose to take place after episode 3, but i feel like this show would be better if it took place during the clone wars showing them on missions during that time. Realistically the bad batch would be hunted down by the empire and fellow clone troopers who the empire used for a couple more years.

I just don't see this being necessary or interesting. There are far more interesting ideas for shows that can be made but disney seems to be in some sort of desperate situation with Star Wars, milking characters like this. This isn't really what fans would of wanted if given the choice.
Jul 16th, 2020 10:11 am

Hopefully it turns out well. Most of my favourite Clone Wars episodes were ones that involved Jedi. I don't think I enjoyed the clone trooper only ones nearly as much. Not sure if I need a series with a bad batch of them.

Well, at least Filoni is a better writer than the people who wrote the last 3 movies, so this might fill in a lot of plot holes left dangling by the films. We shall see...
Reply to Thread
Back to top
Top