My Costco Haier 55in T.V crapped out after 22 months. It was still under the Costco Warranty(I also had the 3 year extra warranty) and Costco has just decided to refund me the TV cost. I am looking at a new T.V(I only want to buy from Costco) and have narrowed it down to 3 T.Vs.

My GF is leaning towards the Viso because on the box it said it can hook up to a Google Home and she could then turn on the TV by just saying turn on lol. I am leaning towards the Hisense because I like the price and though I think the picture quality was a bit better on the other 2 TVs I don't think it was worth $200-250 price difference though I am a bit hesitant with another Chinese brand TV. I also don't really care at all about the smart tv feature as none of them support Kodi so I will need a box anyways. If I was to choose between Lg or Viso I probably go for LG as it more recognized brand and is $50 cheaper than viso in store price.

I asked the costco guy and he said that Hisense is middle of the road of the Chinese brands, where Haier is absolute crap and Viso is the best. He did say he tries to steer people away from any of them and recommends go with Samsung or LG(though he likes LG more).

So I am not really sure what to go for, I will in the end buy the 3 year warranty what will be $30-$60 for peace of mind so I know I will get 5 years out of a TV but I don't want to have to come back 22 months later and exchange it for another TV. I want a TV that can at least last the 5+ years.

I can't really find any reviews on the viso one, I found on bestbuy.com reviews for the LG which seems like most people like it except some wifi dropping issue and hisense only reviews from the costco page.
6 replies
Jun 10th, 2018 9:51 pm

Im also looking at what to get. but not many reviews on the new Vizios

ah that's why it might be so hard to find reviews for it, though I can't find anything about hisense one either. 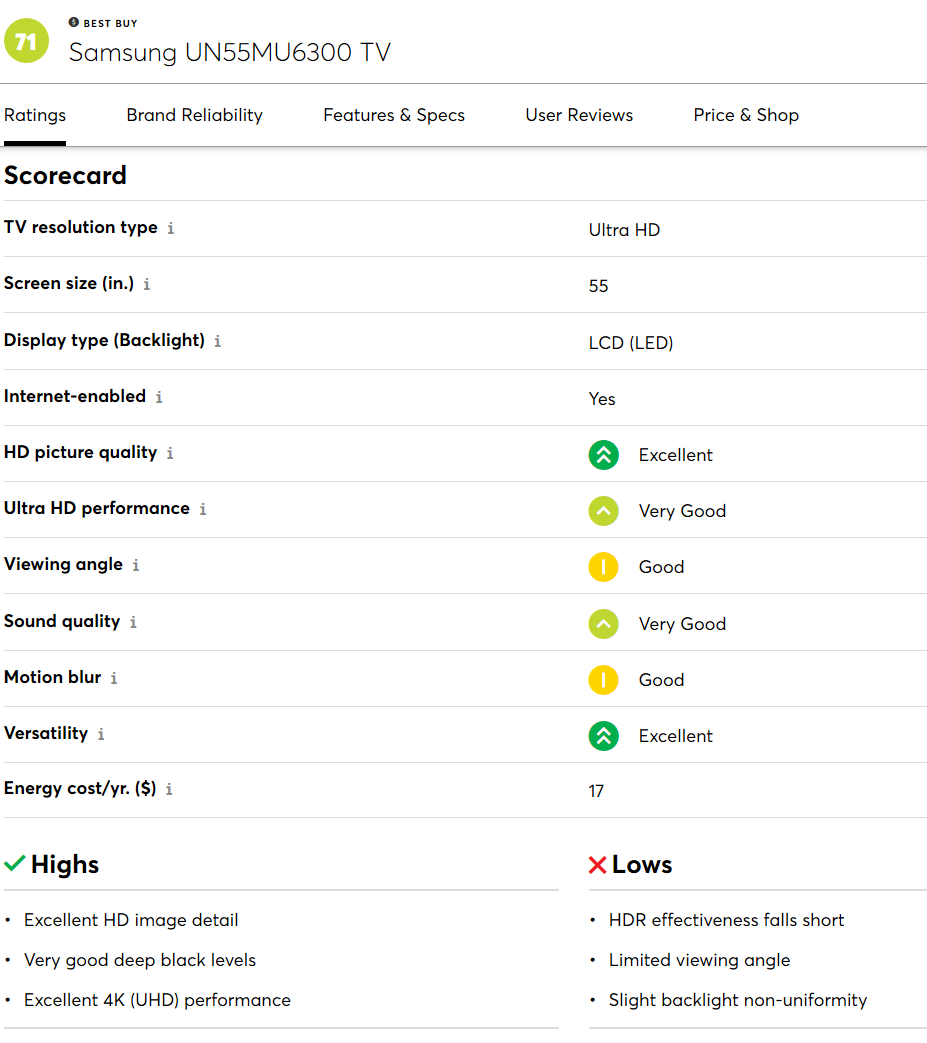 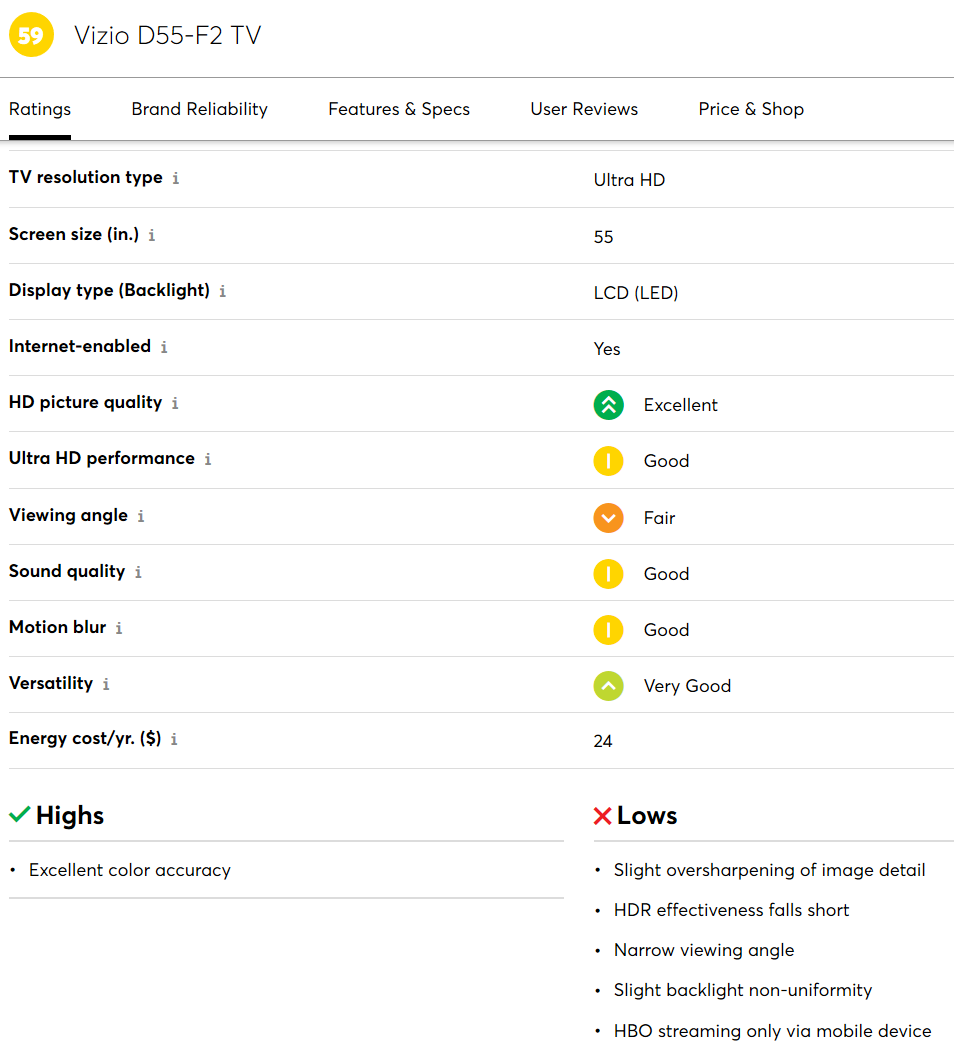 I just bought the Hisense this past weekend. Very decent TV for the cost. The roku stuff is nice and quick. Netflix works well. Picture is decent for the price. However I am thinking about exchanging it for something s little higher end. Maybe the Vizio M Series, or a higher model LG, something with actual HDR. I am concerned about the lack of HDR, and I think HDR is going to be pretty important over the next 5 years or so. Of course I am going to have to spend a few hundred dollars more, still haven't decided.
Jun 13th, 2018 11:57 pm

I decided to try the viso as they had only the display model left and offered $100 off. So far happy with it but still got lots of setting up to do.
Reply to Thread
Back to top
Top