variations in perspective with smaller sensors.

excuse me if this has been discussed before.

How do you get variations in perspective with smaller sensors( apsc , CX , 4/3 etc )? just using a smaller focus length lens gets expensive + I somehow feel you ( I ) still dont get the satisfactory perspective, Is there some good guidelines? videos? Please feel free to share them.
----
Pay it forward.
Share:
8 replies
Jun 23rd, 2019 10:08 pm

Not sure what you're asking here. Are you looking to get a wide-angle "perspective" without using a wide-angle lens?
Jun 24th, 2019 12:47 am

JHW wrote: ↑ Not sure what you're asking here. Are you looking to get a wide-angle "perspective" without using a wide-angle lens?

Are you looking for wide angle perspective without wide angle distortion perhaps?

That would be a rectilinear wide angle lens and ridiculously expensive, however easily corrected in post these days. Even smartphones do it well on the fly!
Jun 24th, 2019 9:37 am

Yes, these images illustrate how wide-angle lenses exaggerate apparent distances in the depth axis, while telephoto lenses shrink them. Getting this effect without a wide-angle or telephoto lens requires a lot of Photoshoppery. There are no other tricks to it, AFAIK.

The 2 examples you gave is what background compression is. In short, only the distance of your camera to the subject affect it.

Now if you want to have the same compression as say a 24mm, get the cropping you like on the viewfinder with your 35mm and get closer (twice closer? I'm not certain of 24mm vs 35mm, but I think it's close to that) and do a panoramic until you get the cropping you initially wanted. With Photoshop or Lightroom, it's almost like 1 click and done deal. Again, there's always the possibility of not being able to get closer and if you're taking landscape and there's too much wind, the panoramic might not work. It takes more times. Also, there's chances of messing the whole pictures if you missed a bit of the panoramic and depending of the amounts of pictures, you can end up with a 100+ megapixel picture.

Image isn’t showing but the imgur mp4 works, what is your objective?

AncasterRFD wrote: ↑ Image isn’t showing but the imgur mp4 works, what is your objective?

What gear do you have? 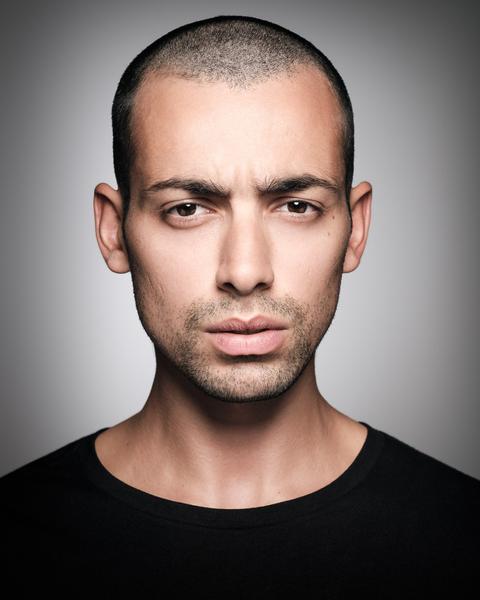 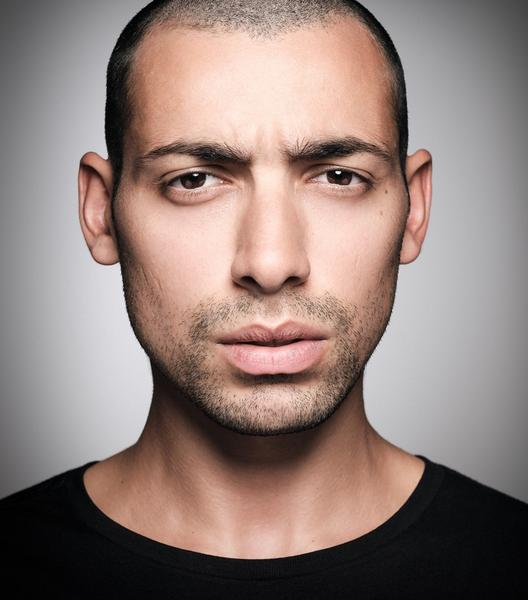