Warm: Advance screening of The Fate of The Furious for Amex holders for two (2) people: $35 incl drinks and Popcorn

American Express Cardmembers are invited to purchase* a special package to the advance screening of The Fate of The Furious. 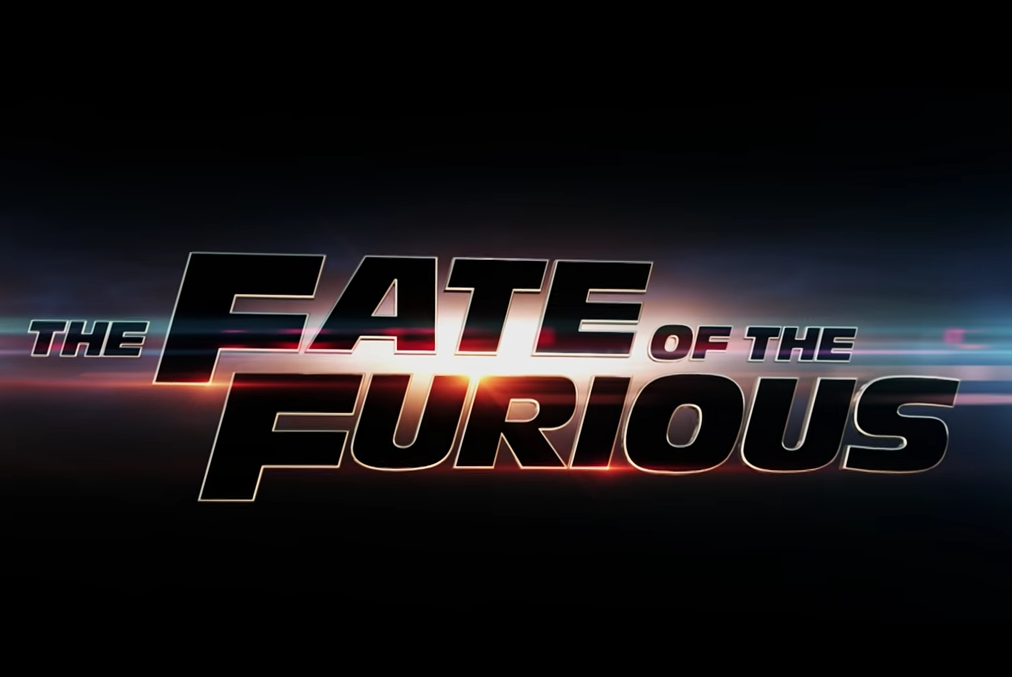 Now that Dom and Letty are on their honeymoon, Brian and Mia have retired from the game, and the rest of the crew has been exonerated, the globetrotting team has found a semblance of a normal life. But when a mysterious woman (Oscar-winner Charlize Theron) seduces Dom into the world of crime he can't seem to escape and a betrayal of those closest to him, they will face trials that will test them as never before. From the shores of Cuba and the streets of New York City to the icy plains off the arctic Barents Sea, our elite force will crisscross the globe to stop an anarchist from unleashing chaos on the world's stage...and to bring home the man who made them a family.

Cardmembers can enjoy a night out at the movies, complete with two regular popcorns and two regular drinks.

Voucher will be delivered by email within 24 hours of purchase. Cardmembers must present their voucher with order confirmation number in printed form or on their mobile phone at time of redemption at the respective movie theatre.

Packages are available for purchase on a first-come, first-served basis. There is a limit of four (4) packages per Cardmember.
Share:
Reply to Thread
Back to top
Top