Maybe this time they'll actually shoot some of it in daylight so people can see what's going on.


joeyjoejoe wrote: ↑ Yes! Anyone is better than Will Smith acting as Will Smith.

Will Smith apparently has his own script writers to Will Smith up any Will Smith roles, but honestly he was probably the best thing in the last SS. When you have Joker/HQ and a Batman cameo in your movie but yet the only thing I remember from it is Will Smith Will Smithing as Will Smith Deadshot... Hopefully this sequel will be better than the first outing.
Steam: Sir Boors
PSN: Sir_Boors

jenviea wrote: ↑The Wrap is reporting that Idris Elba won't be playing Deadshot after all but a new/different character

Hmmm, movie Deadshot has a daughter that was a prominent character motivation
Aug 25th, 2019 2:52 pm 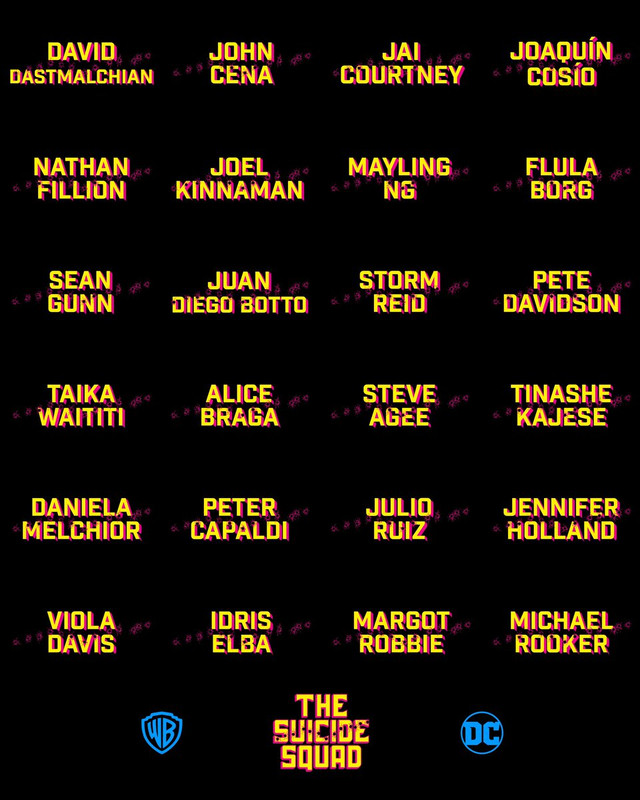 Nathan Fillion and Jai Courtney on the far left and Pete Davidson on the far right (not sure who's the long haired blond actor/character; nor the red lady) 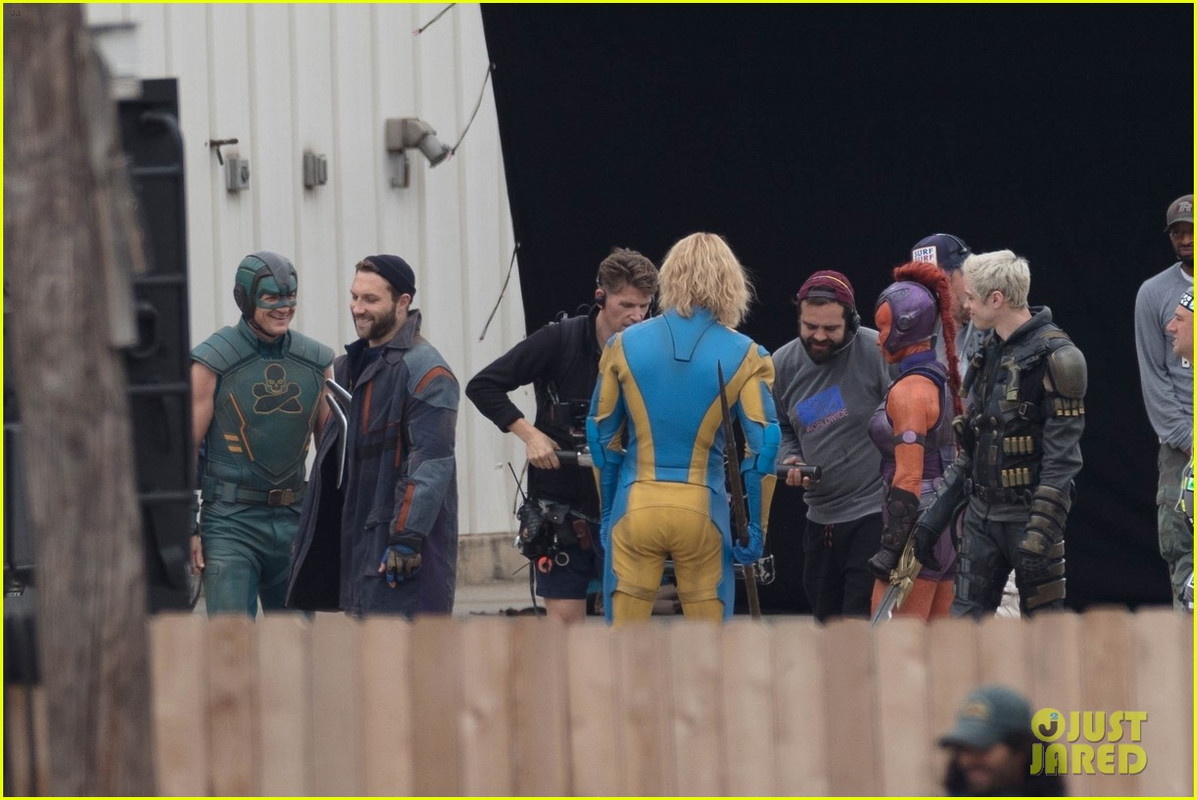