Williams Sonoma restocked the oven.
I know the price is higher than last week but still cheaper than anywhere else.
Again the same is Black model only.

Remember this “Air Fryer” model has 2 year warranty vs Smart Oven Pro (1 year). A lot of credit card insurance program will double that to 4 years.
Share:
Thread Summary
Don't have the options you're looking for? Check out RFD Reviews' top picks for the best air fryers!
104 replies
Apr 6th, 2021 9:16 pm

You Sir, are a Gentleman and a Scholar.

But alas, I think the Universe will again hear the painful screams of thousands of RFDers in a couple days when Williams-Sonoma cancels everyone's order cause they're a terrible company.

Ordered again. Fingers crossed it doesn't get cancelled again. Did anyone actually have their order fulfilled from last time?

hrbooks2 wrote: ↑ Ordered again. Fingers crossed it doesn't get cancelled again. Did anyone actually have their order fulfilled from last time?

I wasn't aware they were that terrible.
Maybe just that sale last week didn't go so well?

I thought they were good.
Many years ago, they used to offer lifetime warranty on ALL products they sell. I paid more (I probably got them price matched )and got the appliences from there.
Once they gave me a brand new toaster oven because my old one's door handle was loose. It was 3 years old and discontinued.
Last edited by el'ation on Apr 6th, 2021 9:27 pm, edited 1 time in total.
Apr 6th, 2021 9:26 pm

Mixed feelings about this company, probably won't buy anything from them again unless it was an uber deal.
Ordered the first time and got the ordered confirmed, etc. Later received the cancellation email indicating price error.
Called customer service where they insisted the order was cancelled for everyone even when I asked to verify the order.
Called back a few days later just giving order number where they provided a tracking number. Only believed it once it arrived today!
Since its more expensive than previous deal, I would think twice perhaps.

Isn't this the same model from BBB? Sanoma is charging me $20 for shipping. So I rather get it from BBB. Am I missing anything? 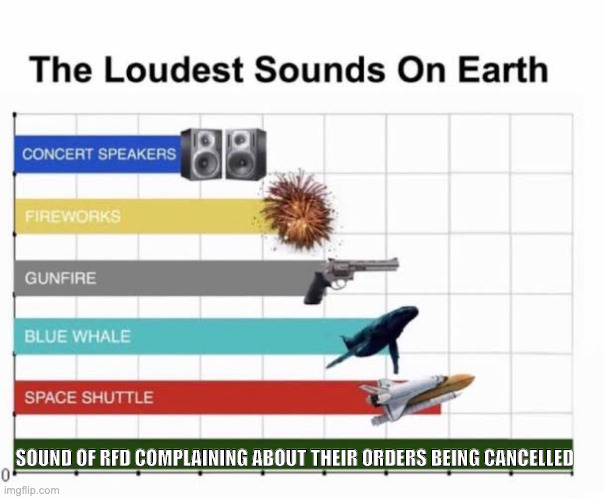 el'ation wrote: ↑A lot of credit card insurance program will double that to 4 years.

Mmmh last time I looked it does say that it double the warranty but for maximum 1 year, no? At least on my very ordinary credit card

I just called them to see if they would price adjust to match the order they cancelled last week. CSR instantly knew which product I was talking about (item and price) and refused to provide a price adjustment as the "229 price was a pricing error". I wish they would've told me this last week instead of lying and saying it was not available. I guess it could have gone out of stock due to the price error, but they probably could've explained same and didn't. Oh well.
Apr 6th, 2021 10:20 pm

elnini0 wrote: ↑ Mmmh last time I looked it does say that it double the warranty but for maximum 1 year, no? At least on my very ordinary credit card

And 2 year warranty vs 1 year.

Thanks OP. Ordered last time and it got cancelled. Not expecting much but at this price I'm still willing to give it a shot
Apr 6th, 2021 11:05 pm

Don't feel comfortable buying from this shop .. ordered last time, got two emails giving two different reasons: one is out of stock, the other is price error. Would prefer to buy from Canadian business instead..

Yes, they did ship the $229 orders for those who ordered (relatively) early, despite sending essentially everyone a notice that their order would be cancelled.
Reply to Thread
Back to top
Top